Most fans can't enjoy remembering a season as dismal as 2005 with hardly any real victory and with the resignation of head coach Pete Kuharchek, what leaves only some outstanding performances by RB Joe Smith and CB Blue Adams as some sort of positive memories.

Overall it had been a dismal season for Pete Kuharchek, who had even been only a few inches away from a win against the Galaxy.

But some very poor quarterback performances had not given the team much of a chance during the entire season, in which most of the weight was carried by RB Joe Smith. 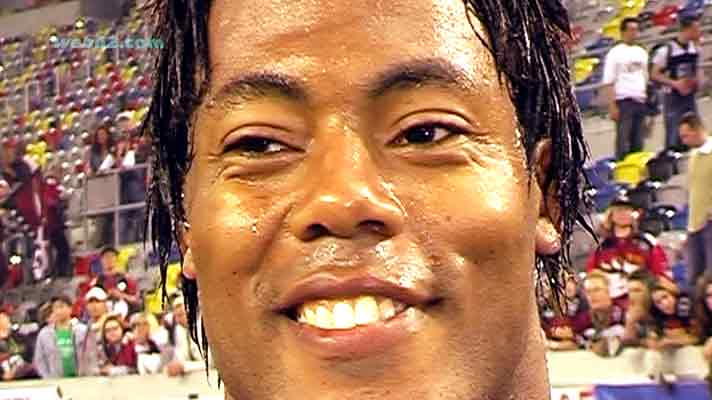 In 2005 running back Joe Smith had been the most impressive player. 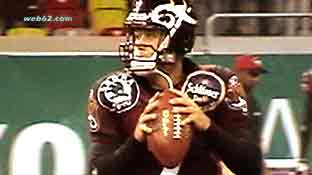 Quarterback Scott McBrien was tested by the Green Bay Packers at Rhein Fire where he had introduced himself with 13 touchdowns and 12 interceptions, what was the end of his NFL ambitions. 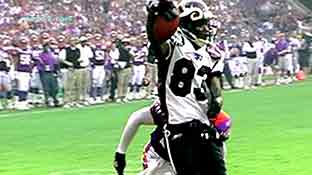 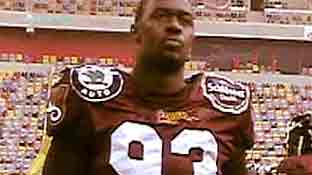 Former Redskins and Bengals DE Greg Scott was sent into the 2005 Fire. During his NFL career Greg Scott had been on 14 games in which he had shown 2 sacks and 32 tackles. 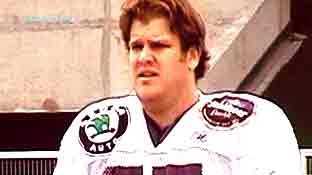 Season 2005 saw Morgan Pears, who was allocated by the New York Giants, where he has played in two games. 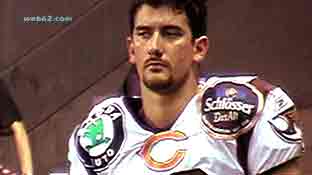 Kicker Nicholas Setta has played for the Rhein Fire in 2005, what didn't help to land a job in the NFL. In fact he missed a 43 yards field goal attempt for the Rhein Fire against Frankfurt Galaxy by the end of the 4rth Q in w5, what had been another sad experience for him and the fans.

After the season he got fired at the Bears and Nicholas Setta moved on to the Cleveland Browns. 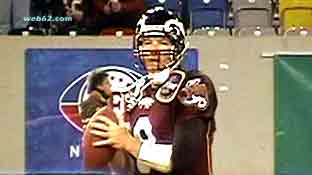 Rhein Fire 2005 had qb Andy Hall, who had spent the NFL Season 2005 at the Philadelphia Eagles. 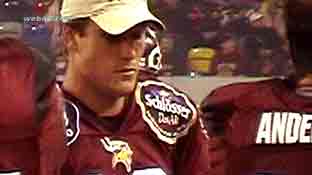 Rhein Fire 2005 saw qb Jason Fife, who had been on the practise squads of several NFL teams in addition to Arena League experiences at the Dallas Desperados and the Las Vegas Gladiators. In 2005 the NFL had moved Jason Fife from the Fire to the Admirals, where he did win the World Bowl. 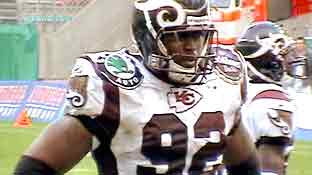