In 1999 Kenny Bynum had played for Rhein Fire where his performance was outstanding.

215 yards against the Amsterdam Admirals were just one reason that made TV analysts say, that the League had never seen a player of his format before.

Together with Derrick Clark he had been a one two punch Running Back Team in the League and he completed the season with a total of 970 yards as the second best RB behind Lawrence Phillips.

In 10 games he had produced 960 Yards and Brandon Noble from the Dallas Cowboys had called him "unreal". 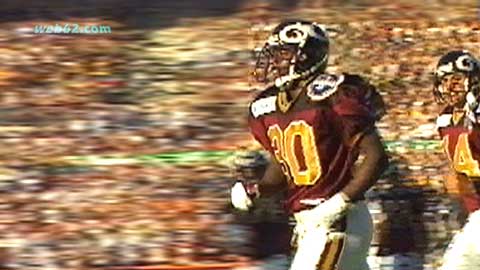