Ralf Moeller is a big buddy of the former Governor of California Arnold Schwarzenegger and he also loves the USA a lot.

So far Scorpion King and Gladiator had been his biggest movies, but most likely a lot more can be expected.

At home in California Ralf Moeller is doing a lot of work out when running up and down a few hundred stairs near his house.

Meanwhile he is very successful on European TV screens. 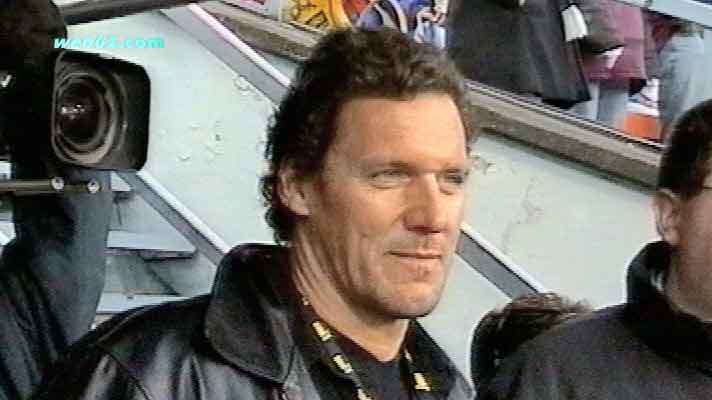 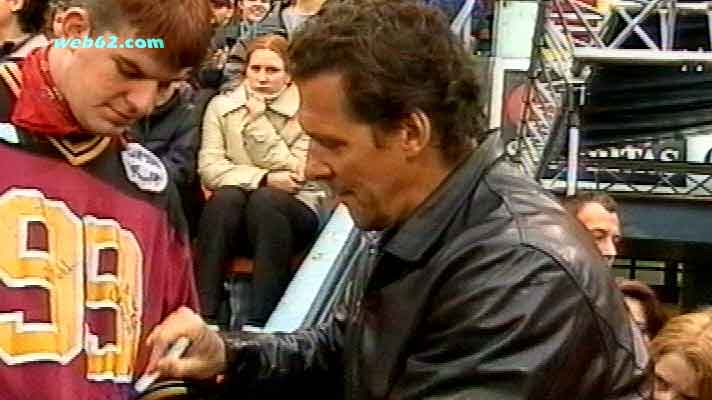 Ralf Moeller had a great time visiting the NFL players and fans in Europe. 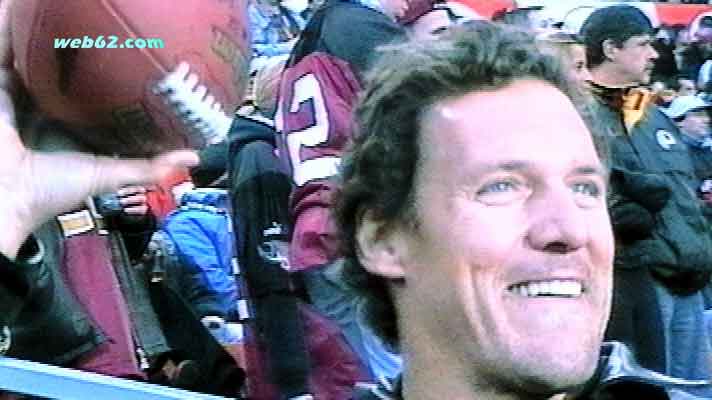