Internet TV
from around the world

Enjoy videos with interviews, music, wildlife and much more.

Sting has a new album, but who is he?
Story and video interview

His Royal Highness Prince Sisowath Chittara, a son of King Norodom Sihanouk is one of the protagonists within a story about live music and 6 American expats in the Kingdom of Wonders.
Watch the video 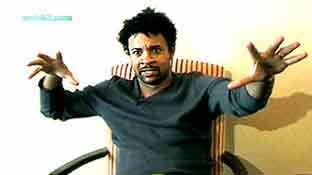 Incredibly busy and constantly touring around the world at sold out events is good old Shaggy and Reggae fans love him in Italy and wherever Mr. Bombastic is giving concerts.

See the photos and an exclusive video interview 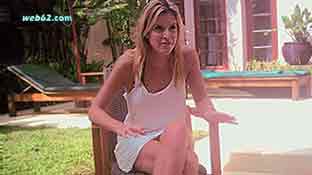 Charlie Webster does it all. The TV presenter is actively into Boxing, marathon, charities, La Liga, racing and she knows David Beckham and Mourinho.

While touring Cambodia Jason Reece from the American Rock Band "Trail of Dead" had briefly talked about Mitt Romney vs. Barack Obama.

What would now be his comment on Donald Trump?
Live concert video with interviews and photos

Tsunami in Sri Lanka. See the aftermath and listen to survivors, who were in jeopardy.
Watch the video

Model party on a yacht in Phuket.
Watch the video 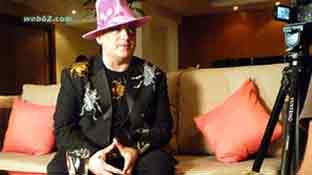 Phuket saw an exciting performance by DJ Boy George and in his interview he came up with some remarkable approaches. 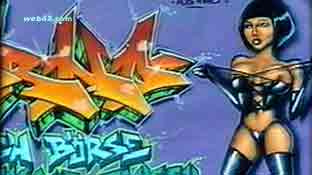 Interesting to hear, what various people are thinking about Graffiti. Here's a line of VIP statements and comments combined with pictures from Graffiti walls in various countries. 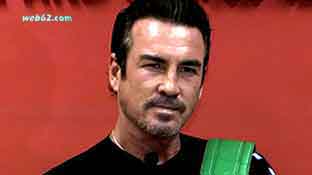 The UK's former middle weight world boxing champ is an outstanding character with tremendous abilities, which took him to impressive roles in Oliver Stone's Alexander and other top movies. Gary Stretch has also assisted his buddy Mickey Rourke on his way into the ring.