The NFL Europe 2005 season had brought TE Jason Rader to the Rhein Fire, where head coach Pete Kuharchek had his final run.

Out there Jason Rader played very well with catching 21 passes for 189 yards, what had earned him an invitation to the Miami Dolphins.

And from the Dolphins he had moved on to the Atlanta Falcons for 2 NFL seasons where he finished his NFL career in 2010. 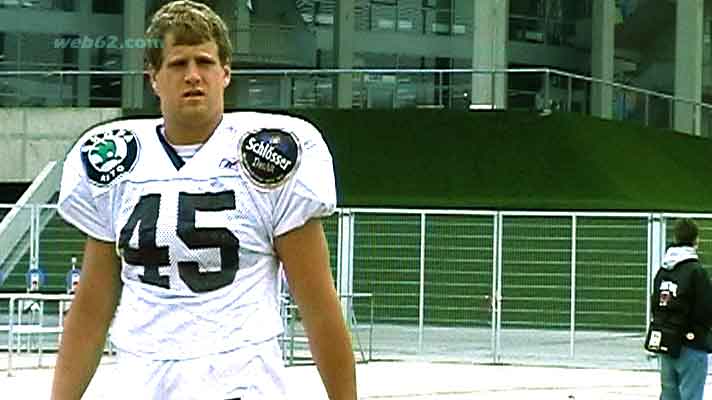