In 2007 Walter Curry did start for the Berlin Thunder, but during his two years at the Jacksonville Jaguars he did not see any playing time.

Also at the San Francisco 49ers he did not get too far as well as at the Ravens, but up in Canada he had found work at the Edmonton Eskimos. 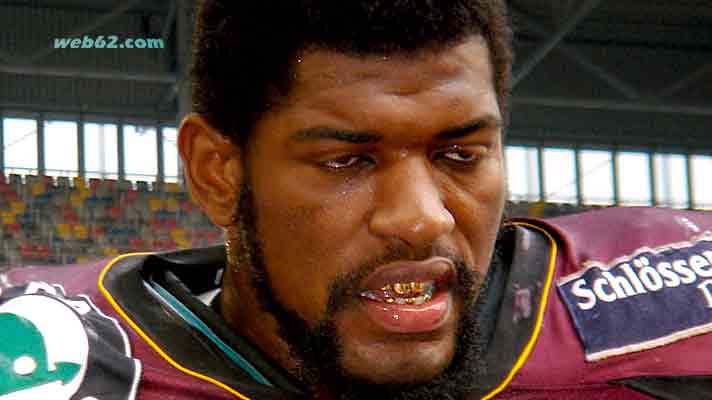 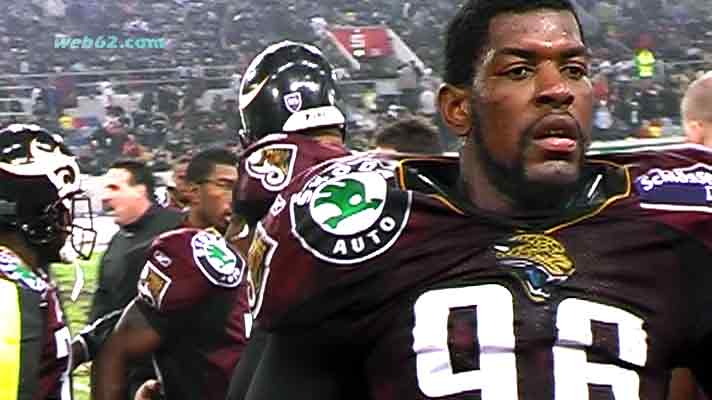