News, videos, photos, stories and info about traveling to Brazil. 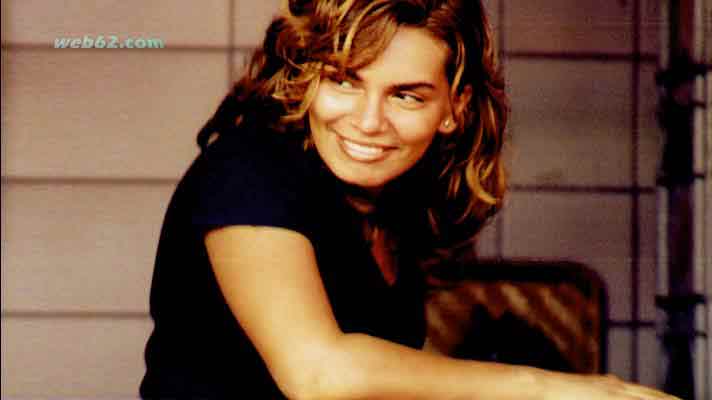 Have a look at photos and videos from the Rio Carnival, the tropical rain forest at the Amazon and Rio Negro and the famous Jungle City Manaus. 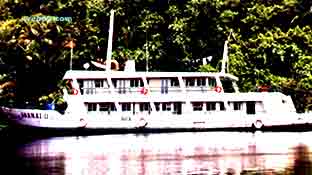 Charismatic to the fullest would be just an understatement to describe Brazil, where after the soccer World Cup now also the Olympic games are taking place. And everyone coming down to to Brazil for seeing the Olympics would be well advised, to also go for a trip on the amazing Rio Negro. 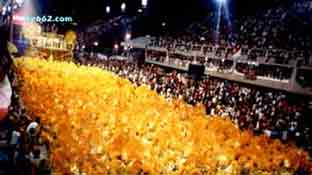 Worldwide the Brazilian Carnival in Rio has a tremendous reputation and Hollywood directors must have felt inspired by all the colors, sounds and choreography.

Photos from a VIP lounge 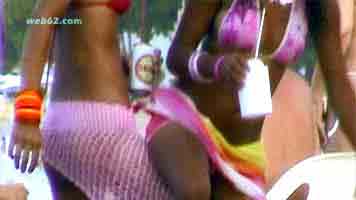 Extremely sensual Forro Dancing is what some, but not all Brazilian girls do enjoy and fishnet kind of stockings on the beach have become a serious fashion craze. 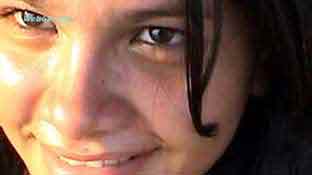 Party, beautiful sexy girls and endless dancing seem to be a religion in wider parts of the Brazilian society. 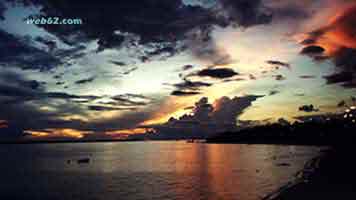 Traveling the Amazon River and the Rio Negro near Manaus is truly very special and obviously worth a visit.

And for sure Manaus is a very unique place in Brazil right next to the Amazon river inside the mighty rain forest. 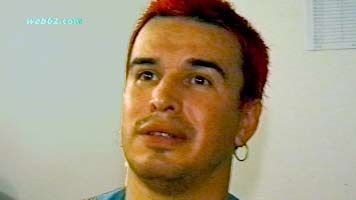 Modern Dance from Brazil is expression at highest levels as shown by the great dancer Newton Moraes, who is living and performing in Toronto since many years.