At Rhein Fire Jim Tomsula had a young running back with the name Fred Jackson on the field alongside the highly creative quarterback Drew Henson from the Dallas Cowboys and several other NFL players.

Still, those ten season games were not enough for them to establish a perfect routine. But they only missed World Bowl berth by an inch and it was great for the fans, that Jim Tomsula had managed to rebuild the team, which had been struggling for several years to come back to where they were before. 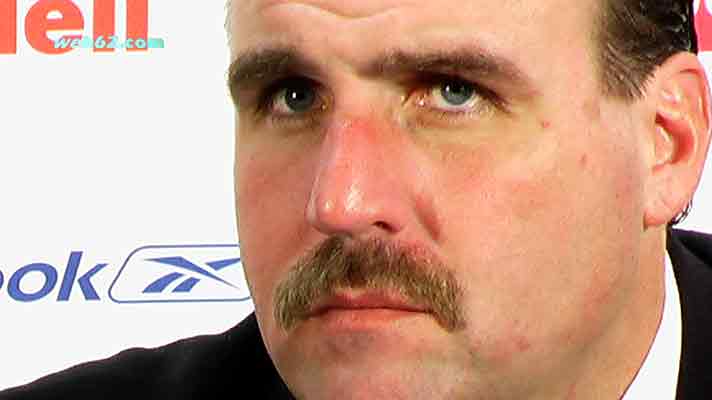 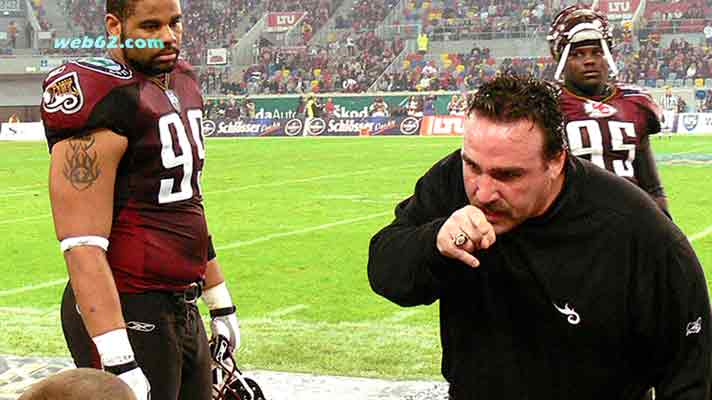