Phil Stambaugh had spent time with the Patriots and the Saints before having stepped into the Fire, where he had to wait until week 3, before he became the starting QB for a first time in his NFL career.

Later at the Jaguars he did not receive any playing time.

In season 2003 he had played for the Berlin Thunder. 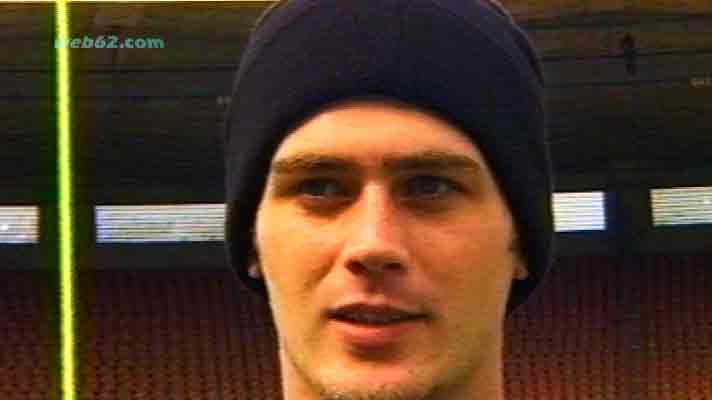