20 years with the Chiefs have made Carl D. Peterson one of the legends among the general managers of NFL teams and not to forget, that the Chiefs were one of the two teams that had played the very first Super Bowl.

He had been one of the great supporters of International League expansions and that's why his team had benefited a lot from their NFL Europe activities.

In his interview he had pointed at the NFL activities in China, where American Bowls had been a subject of intense preparations and some spectacular NFL plans.

Meanwhile Carl D. Peterson has moved on to help Commissioner Roger Goodell inside the NFL, where is holding several important positions to support American Football and the League with his outstanding background and experience. 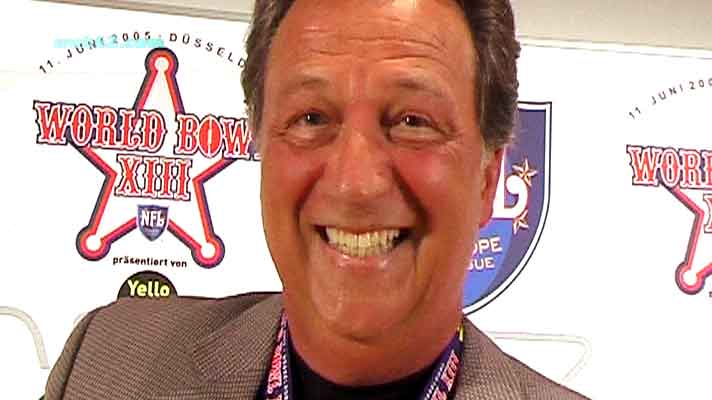 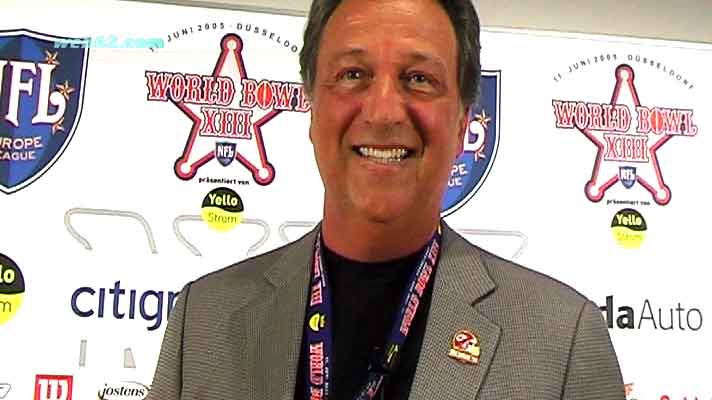