Welcome to a Barcelona Dragons coverage with videos, photos, stories and player profiles.

Back in 2002 the Barcelona Dragons story had come to a sudden end when the NFL had decided to replace them with a new chapter called the Cologne Centurions.

Meanwhile these pages remind of many great Barcelona Dragons games with many fine NFL players, who had a nice time in Sitges, where they enjoyed superb Catalonian hospitality and many wonderful fans.

QB Jarious Jackson had been the starting quarterback at the Barcelona Dragons during season 2001, which was crowned by a World Bowl berth.

Barcelona Dragons LB Brandon Noble had come from the Dallas Cowboys, from where he went to the Redskins.

Meanwhile he is the Omaha Nighthawks`defensive line coach.

Barcelona Dragons head coach Jack Bicknell had created something like a family atmosphere down in sunny Spain, where the players had lovely beaches and probably the best food from all the NFL Europe teams. 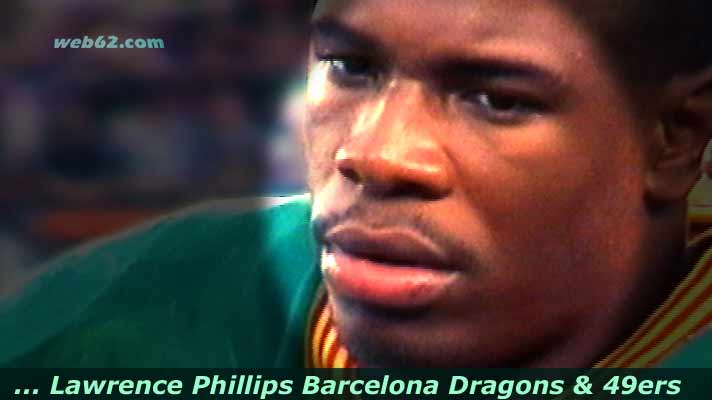 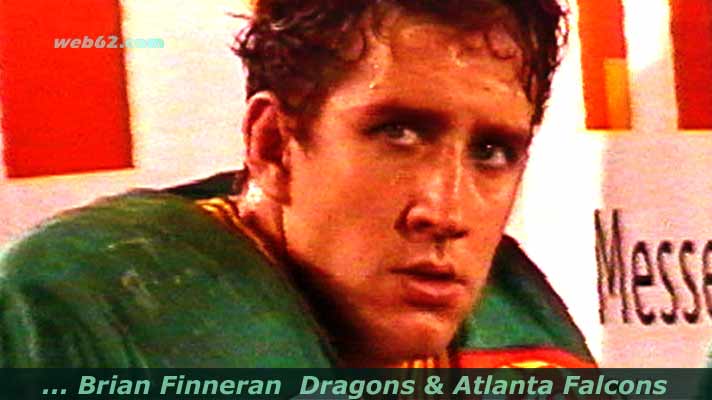 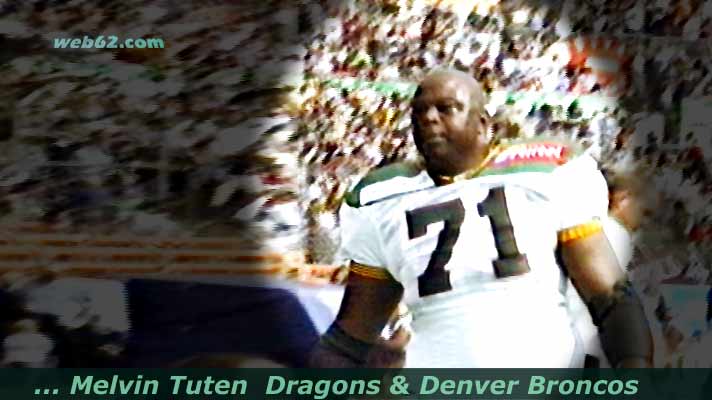 World Bowl 1999 had seen QB Todd Bouman alongside WR Brian Finneran who both might be well remembered by a champion head coach Peter Vaas.

Also Lawrence Phillips was well remembered for his superb performance and his team mates, Jack Bicknell and also his wife had liked him a lot.

Later Galaxy head coach Mike Jones had explained, that a family atmosphere like at the Dragons can be very beneficial for certain players.

But at the 49ers Lawrence Phillips went wild and later he had opted for a life in jail.

Read some very special Chinese Horoscope analysis of the Super Bowl chances for all NFL teams. 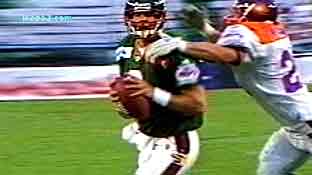 Barcelona Dragons quarterback Todd Bouman had a long career in the NFL after his season in Europe. 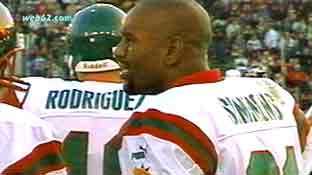 Several NFL teams had hired wide receiver Tony Simmons such as the Giants, Colts and Patriots. 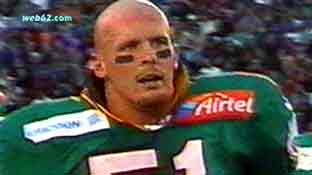