In 2005 Edward Thomas was sent to the NFL Europe on behalf of the Oakland Raiders.

Before had been with the Jacksonville Jaguars attending a total of 24 games in which he had shown 26 tackles.

During the NFL season 2000 Edward Thomas has been on four games for the San Francisco 49ers. 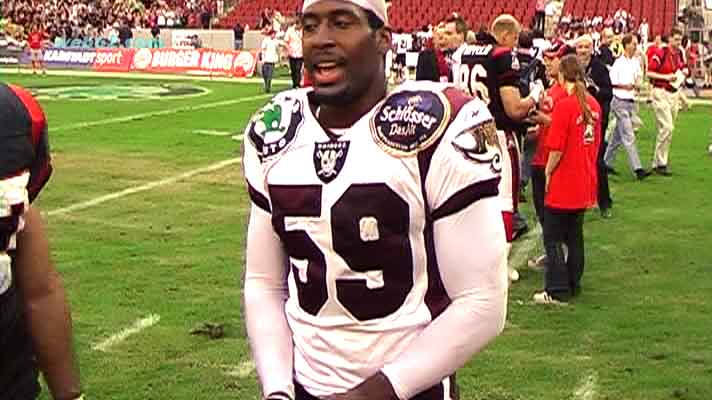