Rodney Williams comes from Decatur, Georgia and he would like to visit Rome one day.

Rodney Williams had been with many teams such as the St. Louis Rams, Washington Redskins, Seattle Seahawks and the Kansas City Chiefs, but only at the New York Giants and at the
Edmonton Eskimos he had a great time like at Rhein Fire where the fans had liked him a lot. 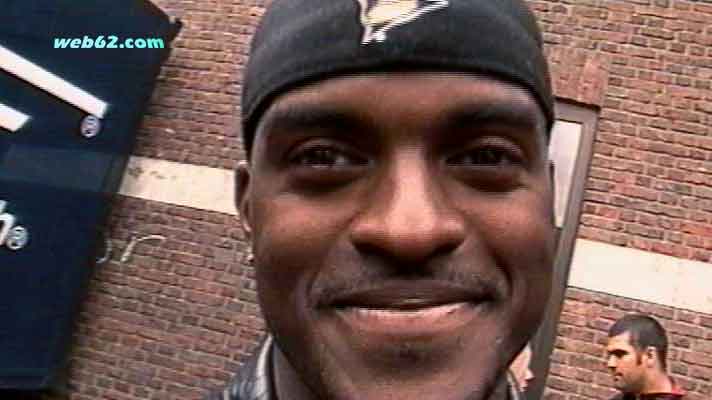 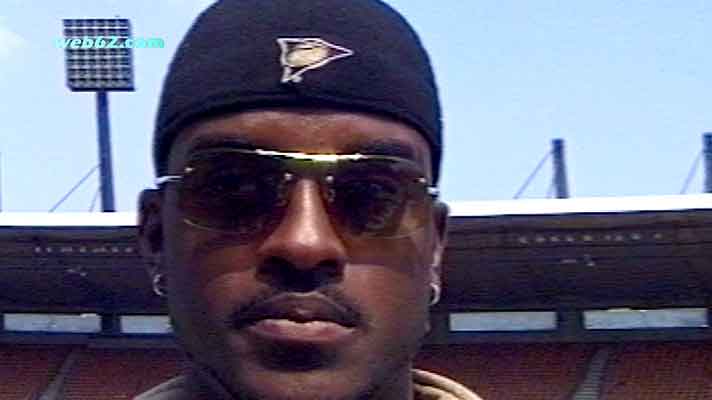