Explore a selection of street videos from New York City.

Here's a very special video with a philosopher and trumpet player.
Video & photos

Listen to some nice success stories from out of New York city that were written by two happy Indians.
Video

That's what New Yorkers had said about Sep 11.
Video 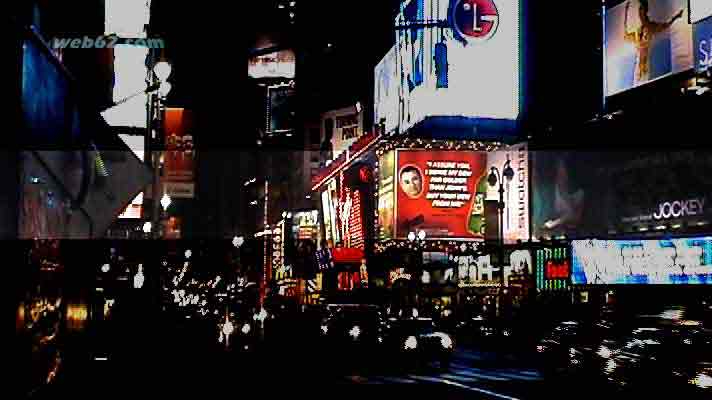 New York is a city, that one should have seen at least once ...
Special New York photo tour 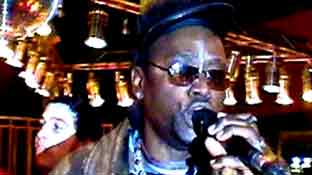 Reggae legend Shinehead from New York had introduced his wide range of abilities at the Coke DJ Tour.

Check out more inside the Reggae Channel 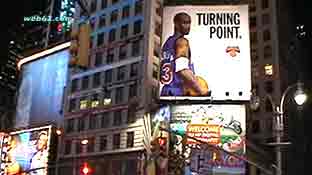