Later Keylon Kincade got added to the practice squad of the Dallas Cowboys while Kory Chapman was called by the New England Patriots. 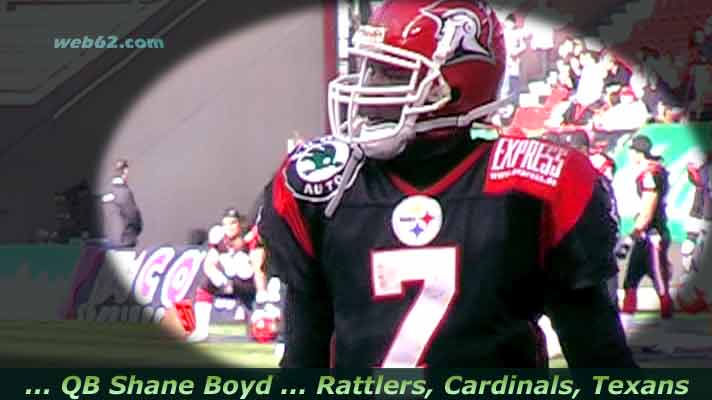 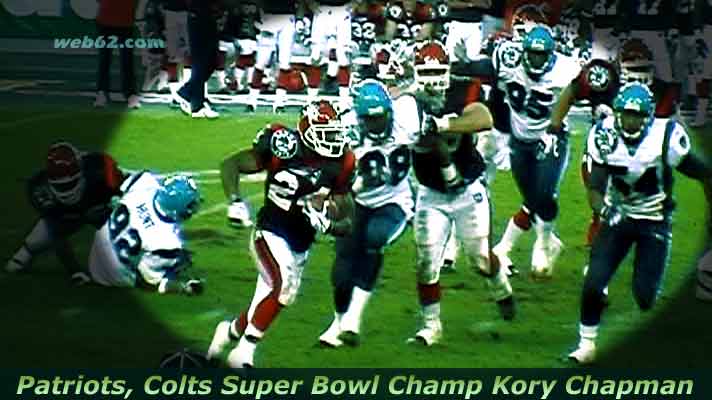 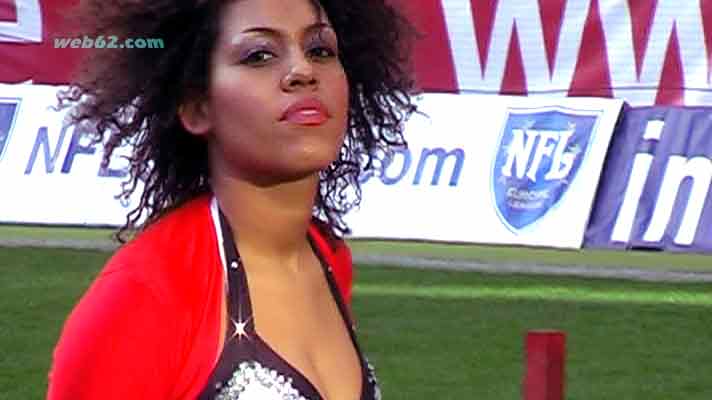 The NFL Europe has become history some time ago and here's a look back at many great Cologne Centurions players such qb Shane Boyd or Super Bowl Champion Kory Chapman and at their gorgeous Cheerleaders. 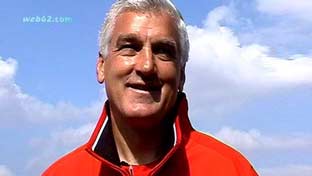 Peter Vaas had been the first head coach at the Cologne Centurions and after the NFL Europe season 2005 he had decided to accept a call from the legendary Notre Dame College. 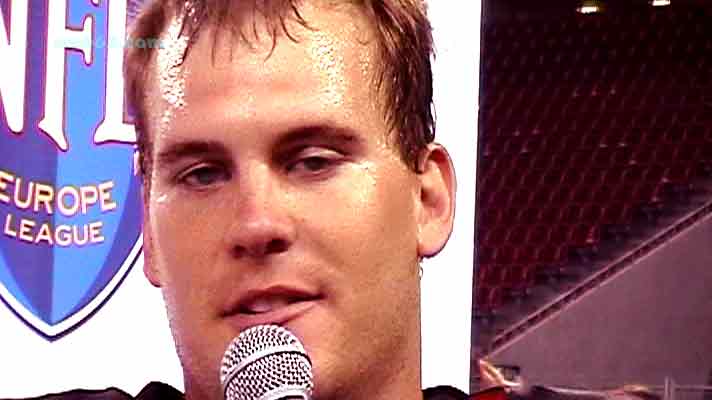 Centurions quarterback Kevin Thompson had come from the Cleveland Browns to Cologne city. 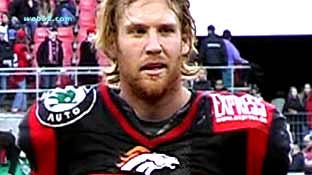 Cologne Centurions tackle Erik Pears had still been a top starter in 2012 at the Buffalo Bills together with rb Fred Jackson. 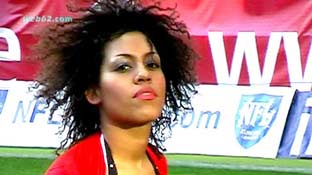 Impressive were the Cheerleaders of the Cologne Centurions.

Have a look at the Centurions Cheerleader photos 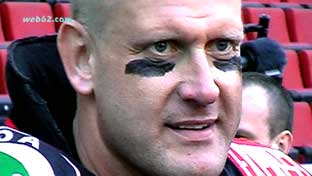