Later also the Houston Texans and the Oakland Raider had a look at him before he signed on at the Canadian Toronto Argonauts. 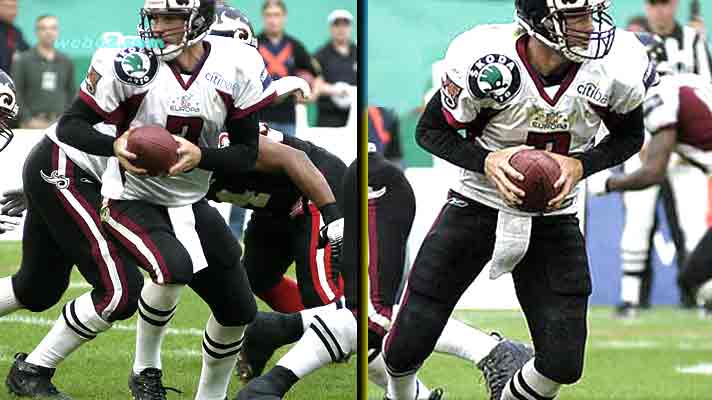 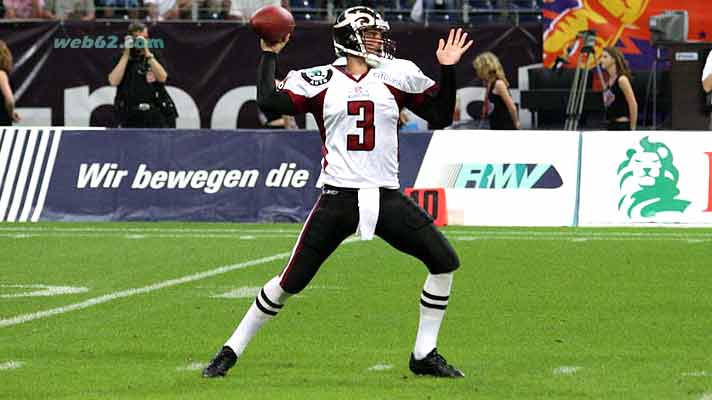