Pete Kuharchek had left the Rhein Fire in 2005 after an unlucky season and after having been for 8 years with the Duesseldorf team.

In fact a very sad moment for the fans as Pete Kuharchek had been a solid factor for the team and the organization, where he was very much liked by everyone, who had been supporting the team.

As head coach Pete Kuharchek had reached 2 World Bowls and as the defensive coordinator for Galen Hall he had won two titles in 1998 and 2000. 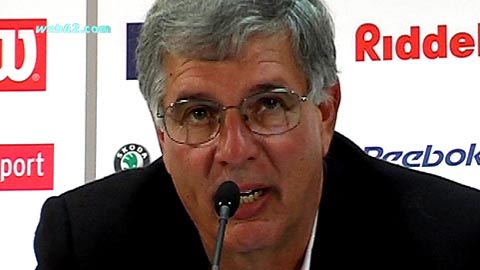 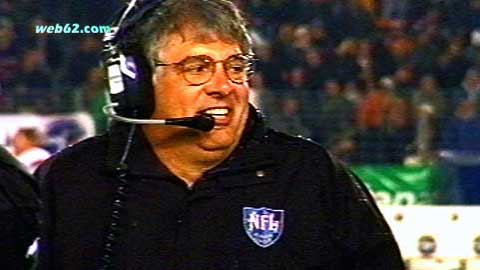