He came from the Arena League and his NFL Europe 2001 season was even cut short by injury in week 4.

But despite that short period of time Michael Lewis had impressed the fans and his coaches tremendously, in particular his receiver coach Mike Jones, who himself was looking back at his own receiver career at the Vikings.

After his trip to Duesseldorf the former truck driver dropped delivering beer crates when he sneaked into the Saints at a proud age of 29 just to score 762 yards with 32 kickoff-returns during the 2001 NFL season.

In week 6 of the NFL season 2002 he played the game of a lifetime, when he returned one punt and one kickoff for 2 touchdowns.

In addition he caught passes for 72 yards and prepared one field goal. All this had earned him so well deserved Pro Bowl honors.

All together Michael Lewis did play for 6 NFL seasons at the New Orleans Saints in 62 games before he went to the San Francisco 49ers in 2007 for his last 13 NFL games. 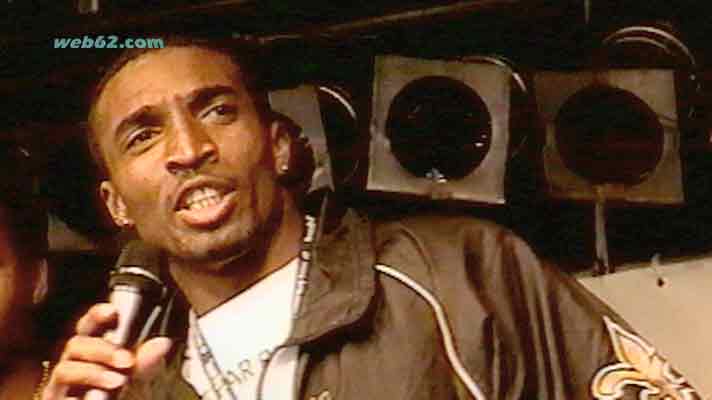 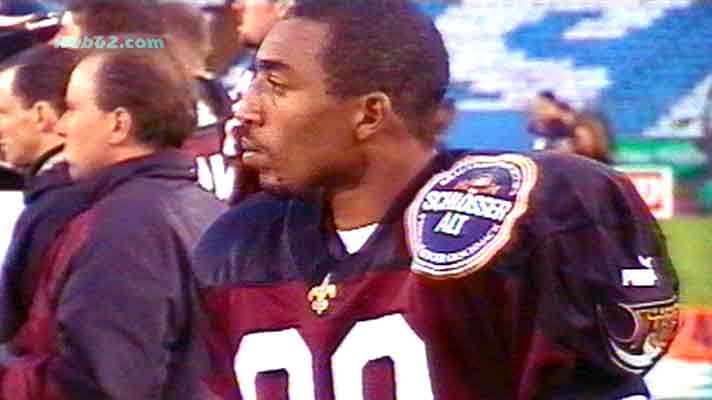 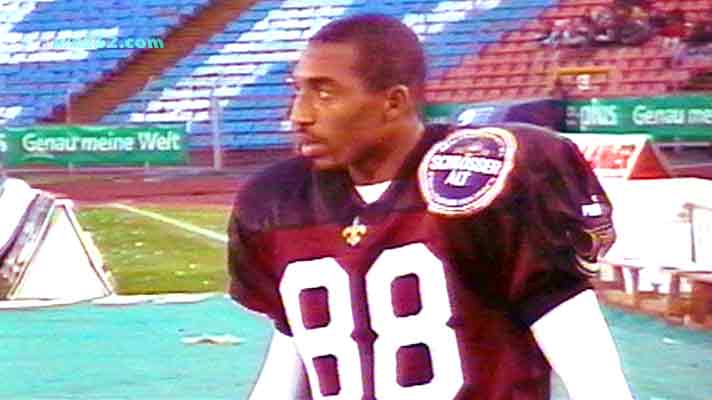