Meanwhile Jason Tucker has returned to the NFL as the wide receiver coach at the Titans.

Before Jason Tucker had been at the Edmonton Eskimos after he had written some small bits of history for the Dallas Cowboys as 6th string receiver within his 2 years at the Boys.

Before he had spent a season witth Rhein Fire at the NFL Europe, where he had connected with Jason Tucker from whom he had caught a giant pass later on in New York.

Within a very short time he had become a starting WR at the Dallas Cowboys, where he entered the book of records right away with the most kick off return yards.

Back up in NYC on a Monday night against the Giants Jason Tucker converted a Jason Tucker pass brilliantly into 25 yards. With 1112 yards and 2 TDs Jason Tucker had been a valuable player in 1999.

The third longest pass play in Cowboys history and the longest connection within Jason Tucker's career will remain a reminder of Jason Tucker inside the Book of Records.

Against the Saints he had also made Troy rave again about a record breaking 331 yards and 1 TD.

At home against the Giants Jason Tucker had converted a nice 90 yards reception into a TD.

... these videos were webcasted back in 1999 for 56k dial up modems when there were hardly any videos around.

Even the mighty NFL and NFL Films had not been able to come up with better streams in those very early days of Internet TV.

They played with Jason Tucker

In Europe fullback Robert Thomas had been highly impressive. 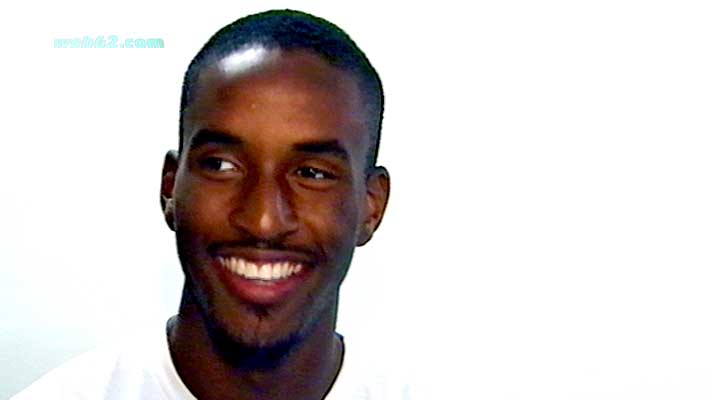 Jason Tucker is the third Rhein Fire WR after Marcus Robinson and Bill Schroeder who has become a starter in the NFL after his massive NFL Europe season with a stunning 26 receptions for 454 yards and 3 TDs.

Check the Chinese Horoscope analysis of the Dallas Cowboys' Super Bowl 50 chances in 2016. In fact, the team didn't have a chance since Jerry Jones has fired Jimmy Johnson and the Chinese Astrology explains some astonishing reasons so very well. 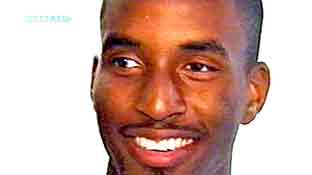 From the sunny skies in Dallas Cowboys Jason Tucker had moved up north for a real chill at the Edmonton Eskimos, where he had played until 2008. 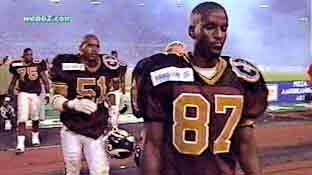 Quarterback Troy Aikman had commented on Jason Tucker, who had been his 6th string receiver on the Dallas Cowboys roster in 1999