With Frank Moreau the Kansas City Chiefs had another NFL Europe talent on their roster during the NFL season 2000 during which had rushed for 179 yards and 4 touchdowns in 67 attempts.

In 2001 Frank Moreau was acquired by the Jacksonville Jaguars, where had had scored 1 touchdown in 3 games.

At Fhein Fire 2003 Frank Moreau did reach the World Bowl while playing in the shade of Autrey Denson. 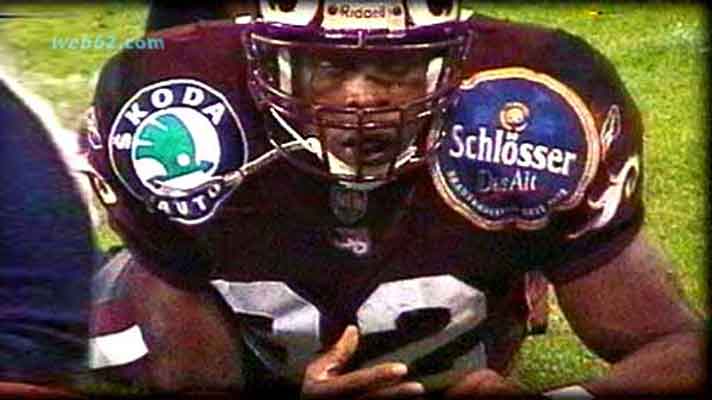