Jim Tomsula, from Fire to the Niners

Back at Rhein Fire the fans were thrilled by the emotional input of Jim Tomsula, who had truly given it all on the sideline.

Often he was still steaming during press conferences after the games, what had pointed at the amount of adrenaline, that had been involved in his ferocious coaching. 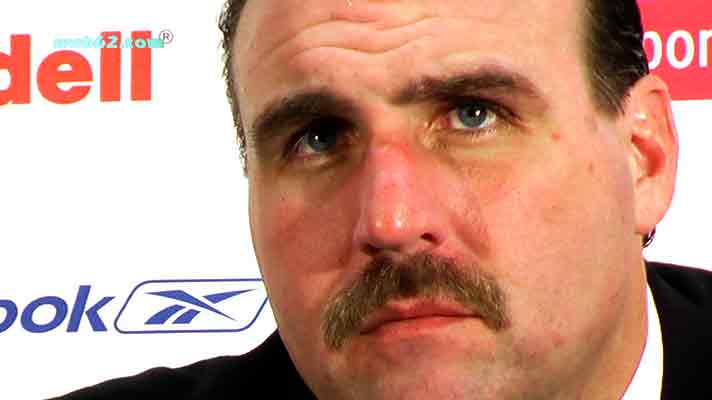 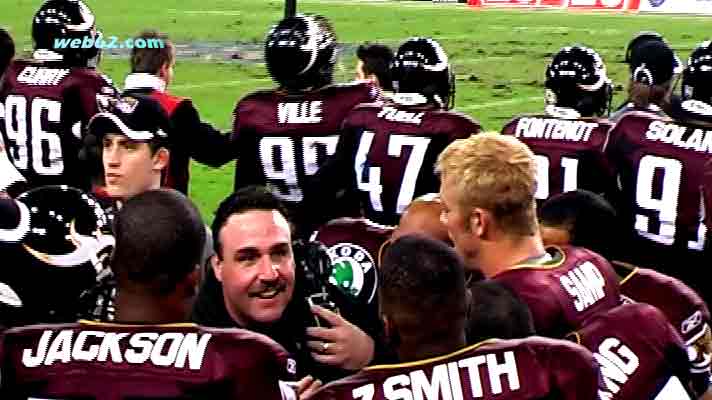