It was a huge honor for the Fire having a triple Super Bowl champion as huge as Guy McIntyre around, who had been on the field when QB Joe Montana wrote Football history.

At Rhein Fire 2002 Guy McIntyre had looked with a special interest at the 49ers' running back hopeful Jamal Robertson, who was thrilling the European League with a sensational performance, which had earned him the NFL Europe season MVP title.

Unfortunately both Rhein Fire 2002 quarterbacks had been a sad experience, so that only the rushing game had offered any winning options, which did carry the team at least into it's very last World Bowl. 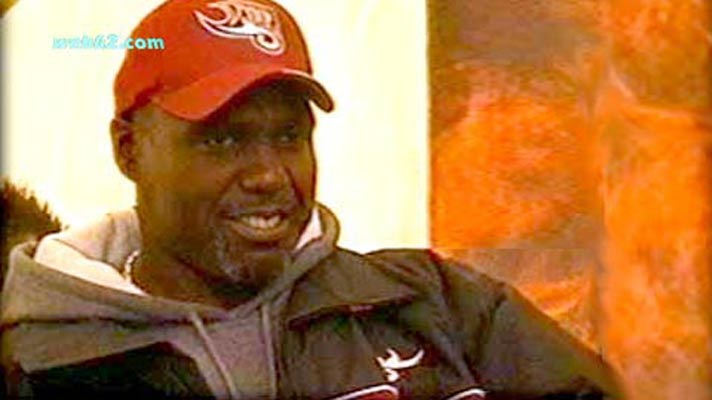 About changes in the NFL
Video

About the the 49ers
Video 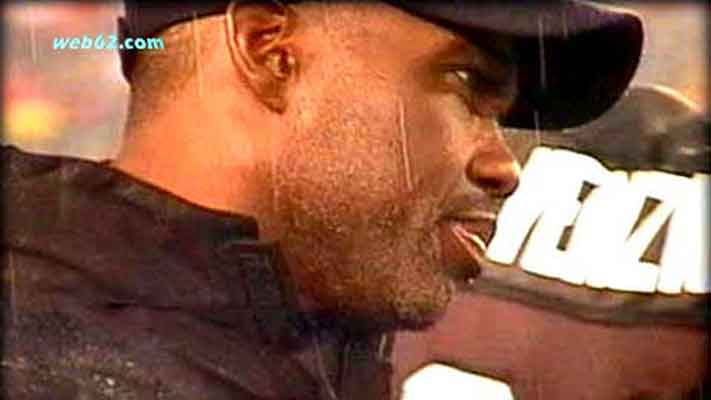