1 interception for 18 yards had gone on his NFL Europe record and the Oakland Raiders were his first NFL team where he went on 4 games in 2003.

More succesful had been his NFL career at the Atlanta Falcons in 2002 and 2003 when he had been on 22 games.

And in his final NFL season at the New Orleans Saints Siddeeq Shabazz was only seen on one game. 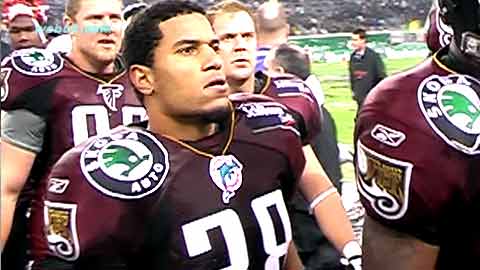 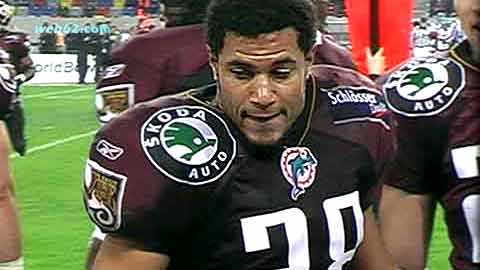