Ola Kimrin was sent into the Rhein Fire by the Dolphins in 2006 after he had played for the Washington Redskins in 6 games in between the 2004 and 2005 seasons.

Against the Sea Devils Swedish Kicker Ola Kimrin had shown an immculate conversion with 4 out of 4.

In 2003 Ola Kimrin had been with the Dallas Cowboys after his two seasons at Frankfurt Galaxy. 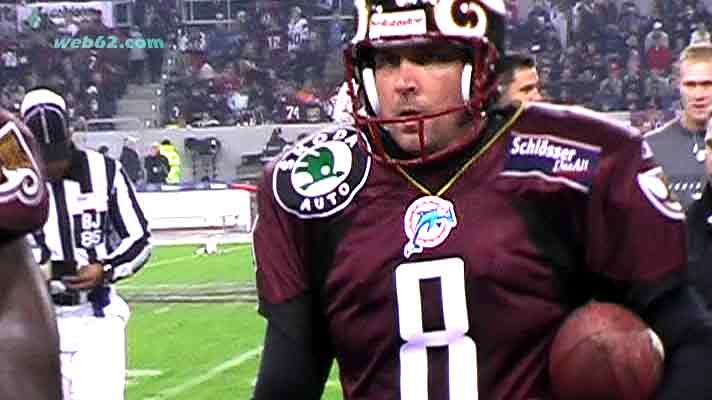 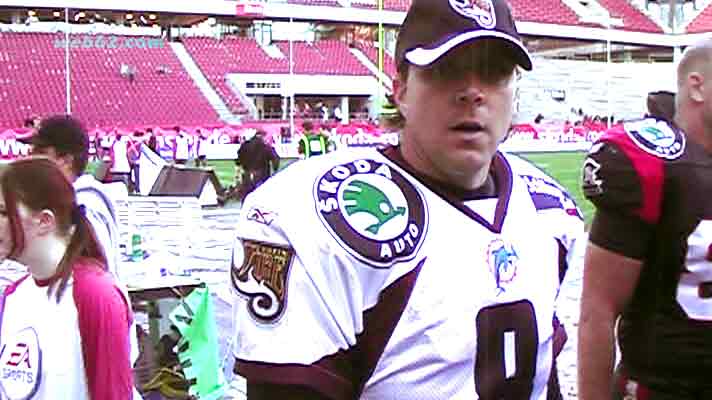