In 2006 Aaron Halterman had the pleasure to play for 49ers current head coach Jim Tomsula and there were also some great players such as Fred Jackson and Drew Henson on board.

In the NFL Aaron Halterman had been for 9 games with the 2007 Miami Dolphins and he had also been with the San Diego Chargers and the Indianapolis Colts. 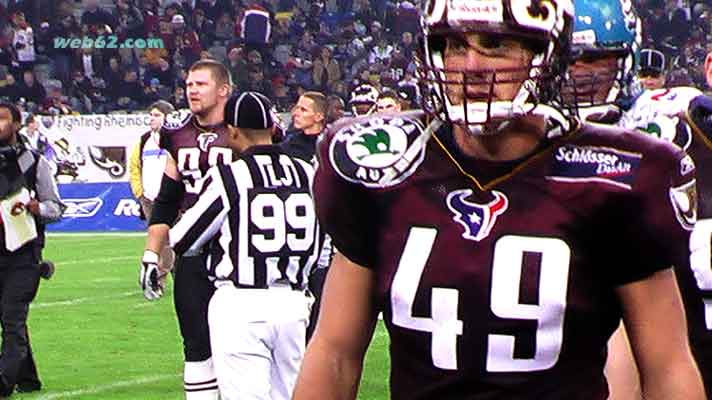 Born in Indianapolis, IN on March 31 in 1982
College: Indiana