The 2003 Tampa Bay Buccaneers were the first NFL team for Ronyell Whitaker where he had been on 4 games while starting in 1.

Then in 2006 he had earned himself a spot in Europe, that took him staright to the Minnesota Vikings for 27 games.

43 tackles in 31 NFL games had been is all time NFL score before he went to the Detroit Lions, where he remained inactive. 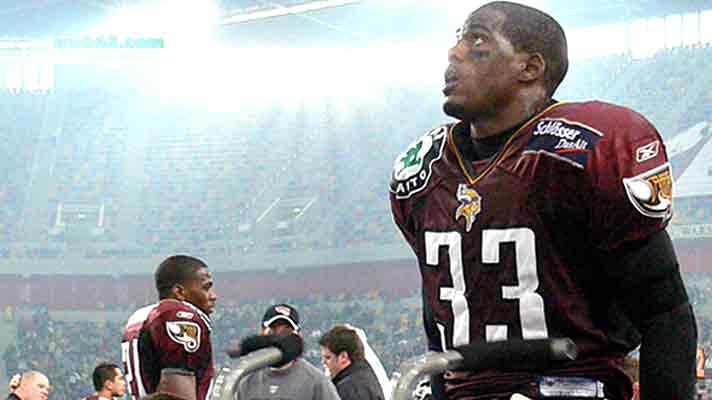