Under the new head coach Rick Lantz the team had concluded it's 13nth and final season as the fourth best team in the League with a 4-6 record and with San Francisco 49ers quarterback Cody Pickett on the case.

Check out over 200 Rhein Fire player videos, photos and information. 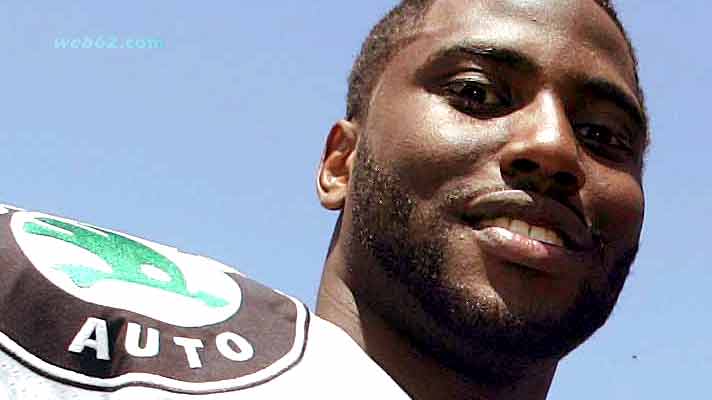 Denzel Washington's son David had come from the Hamburg Seas Devils in week 7 to replace the injured Taurean Henderson and he had surely been one of the most notable players in Fire Town. 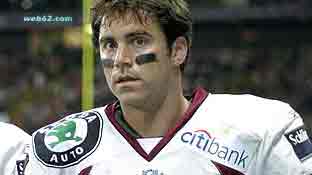 Quarterback Brett Elliott had spent the 2006 NFL season at the San Diego Chargers, but without appearing on any of their games. 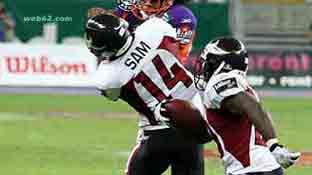 Receiver P. K. Sam had won the 2004 Super Bowl with the Patriots from where he went to the Miami Dolphins. 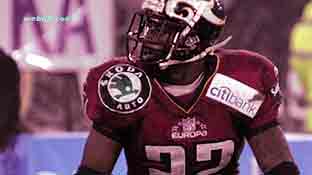 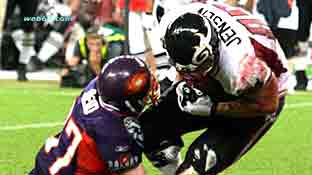 Tight end Erik Jensen had been with the St. Louis Rams during the 2004 NFL season, but he did not appear on any regular game. 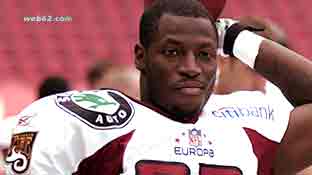 Daunta Peterson had been under the radar of the Buffalo Bills, where he had almost made it into the NFL. 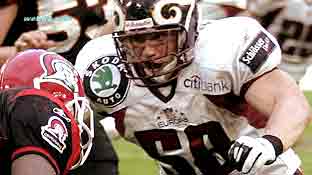 Derek Rehage was sent out into the 2007 Fire by the Pittsburgh Steelers, where he couldn't land a job after his NFL Europe campaign. 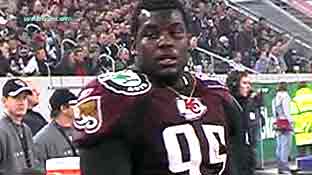 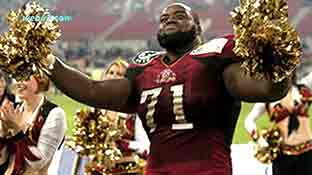 Guard Steve Franklin had not made it on any of the NFL teams. 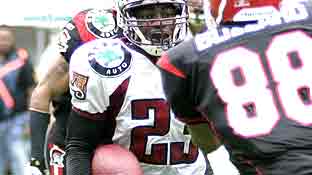 Safety Calvin Carlyle had been a FA Draft-7 choice of the Rhein Fire team 2007 and in 2002 he had been with the Washington Redskins. 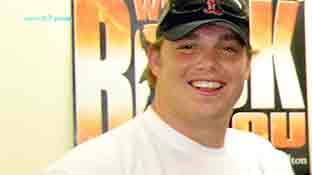 Brennan Schmidt had been with Detroit Lions before he came to Europe.