Live on stage Earthwind Moreland had introduced himself as "Earthwind & Fire" and so he had started into the season.

Analysts at Fox had been raving about his tremendous performance in week 1 @ the Admirals, when almost the entire team had looked miserable.

Earthwind had been faster than a buck wild weasel and scored tackle after tackle, so that his impressive NFL career had been no real surprise.

In 2004 he had even won the Super Bowl with the New England Patriots where he had been on 9 games scoring 17 tackles.

Before he had been with the Cleveland Browns and the Jacksonville Jaguars after his rookie year at the New York Jets. 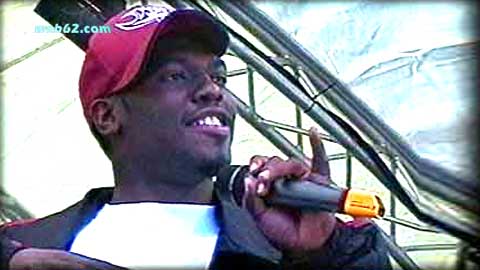