The Green Bay Packers had been the first team for Lamont Hall back in the 1999 NFL season where he was on 14 games.

After his return from the Rhein Fire the New Orleans Saints had gotten hold of the flexible tight end and they made him stay for five seasons until the end of his NFL career in 2005.

19 receptions for 127 yards and 2 touchdowns have been a fine record for a tight end during his 94 NFL games. 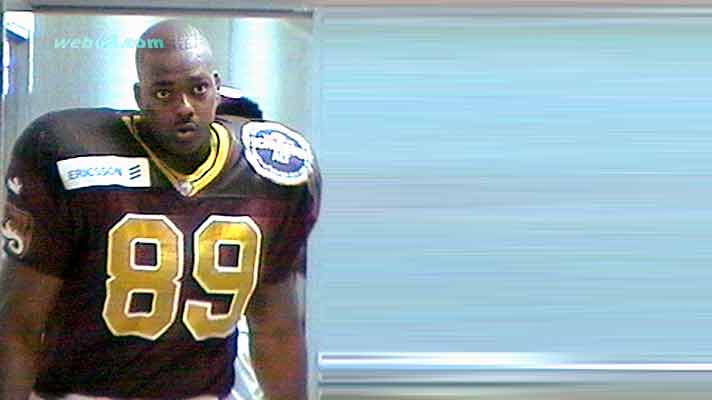 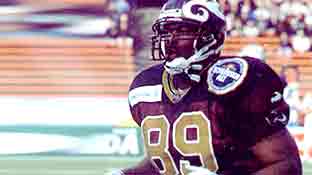