Mike Halapin had been the surprise man at Fire, who received great critics from TV analysts, Dr. Meier and NFL Europe President Oliver Luck, who both had predicted a fine NFL career for him.

In particular his blocks for Kenny Bynum had been most valuable during his appearances in Europe.

Mike Halapins's careers had started at the Houston Oilers and his best time had been with the New Orleans Saints from 1999 until season 2000. 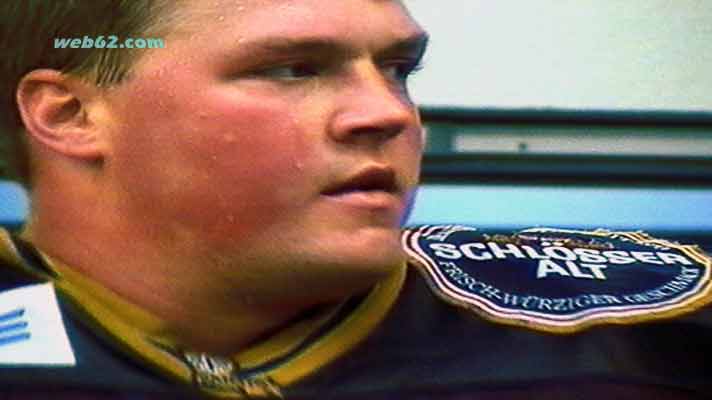 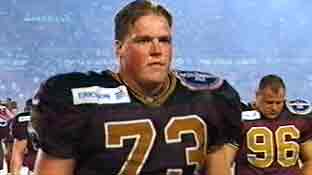