The long NFL career of Kelly Greg had began in 1999 at the Philadelphia Eagles, where he had 2 tackles in three games.

Then in 2001 he had started well into his NFL Europe season with 3 tackles for the Rhein Fire against the Admirals in week 1.

After the season he was called by the Baltimore Ravens, where he had played in 8 games, in which he had scored 1 sack.

From then on he became a steady member of the Ravens until 2010 when he ended his incredible career after 127 NFL games, 352 tackles and 19.5 sacks. 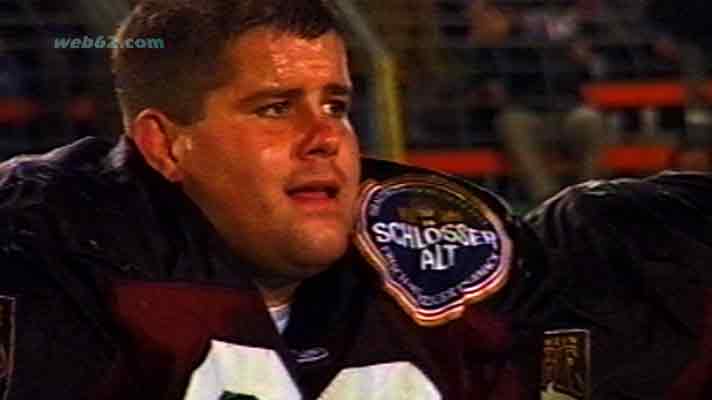