The XFL Party with 8 teams had only lasted for one single season. Nevertheless, this small coverage will remain for a while to look back at some of the players and coaches, from which many had come from the NFL Europe teams to win the $1 Million championship.

In the end they did not get too far with the XFL League, which was mainly built on more enforced violence and cameras a lot closer to the cheerleaders.

One positive aspect of failure of the XFL had been the return of Mike Jones, who had first come back to the Rhein Fire before he became an excellent Champion head coach at Frankfurt Galaxy.

NFL Europe players and coaches in the XFL

After it had been all over with the XFL coach Mike Jones had said, that the violence had gone way too far. In fact he had referred to bone breaking intentions and activities long before the Carolina Panthers got caught with their bounty system.

They have played in the XFL

Chris Brymer from an L.A. Extreme - Dallas Cowboys - Rhein Fire top gun to the state of a homeless prisoner.

L.A. Extreme's Chris Brymer and Terry Billups had been with the Dallas Cowboys and Rhein Fire before they went busy in the XFL. 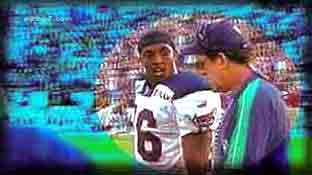 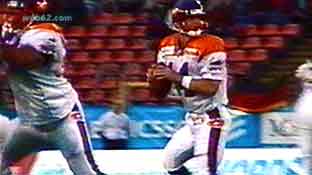 Quarterback Pat Barnes had been a key player for the San Francisco Demons, who had helped them a lot to reach the final. 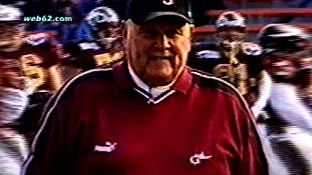 Head coach Galen Hall had won the Eastern Conference with 8-2 before losing the semi final to the San Francisco Demons. 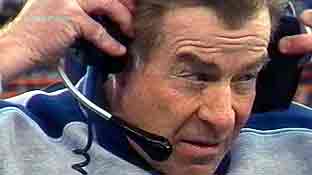 Head coach Jim Criner had left the Scottish Claymore to join the XFL.