Probably the best Barcelona Dragons team of all tmes had been the 1999 squad which was built on outstanding players such as Todd Bouman, Brian Finneran, Brandon Noble, Mike Maslowski and the controversial Lawrence Phillips, who had played brilliantly throughout the season rushing for more than 1000 yards in ten games.

And probably it was the hardest fought season in NFL Europe history with Frankfurt Galaxy, Rhein Fire and the Dragons at similar strenght and with a large amount of forthcoming NFL starters on their roster.

And without the unfortunate injury of Lawrence Phillips, the 99 Dragons would have had a much bigger chance to win this unique World Bowl clash between the forthcoming NFL starters Todd Bouman and Jake Delhomme, who had even found his way into a Super Bowl. 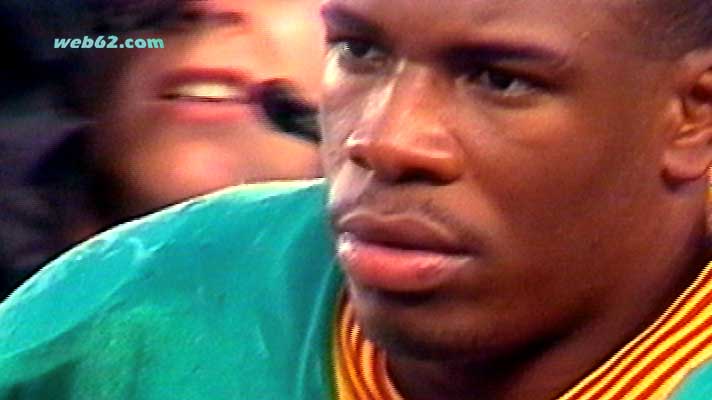 The head coach of Lawrence Phillips and also his team mates had nothing but positive things to say when they were asked about their former running back, who had played a tremendous season before Dr. John York and his 49ers had not been amused at all. 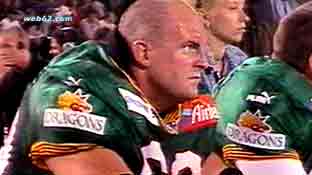 Washington Redskins Matt Reem had difficulties in landing another job after the NFL season 99 had not worked out that well for the guard. 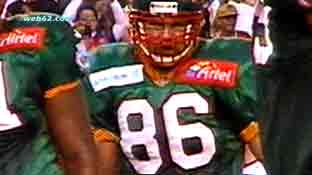 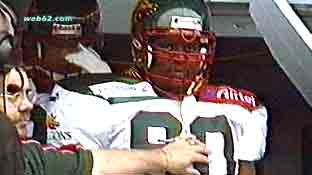 Jarrett Loggins played for three seasons at the Barcelona Dragons and he had also signed in the XFL. 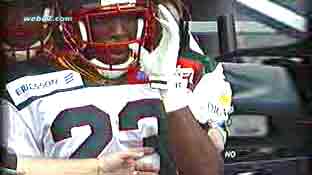 Tristan Moss had come from the Eagles to join the Barcelona Dragons, but after the season he couldn't find a job in the NFL. 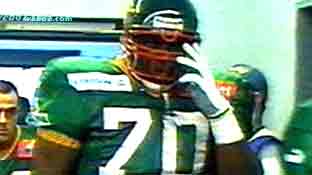 Tarren Crawford had only played in 1999 at the Barcelona Dragons and after the season he couldn't catch a roster spot in the NFL. 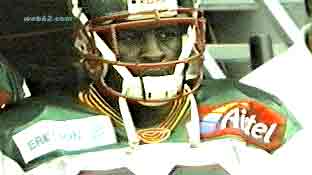 Chicago Bears Ricky Bell has died at the age of 36 and he has also been with the Jacksonville Jaguars and Orlando Rage in the XFL. 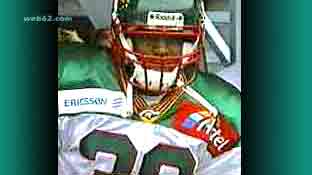 Denver Broncos Tori Noel has played for the 1999 Barcelona Dragons. 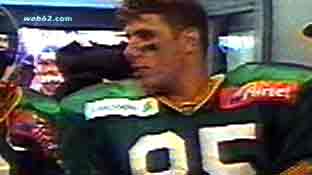 Running back Scott Dragos had been with the Chicago Bears for 2 NFL seasons in 2000 and in 2001 while appearing on 15 games. 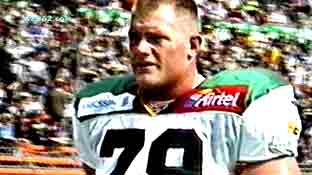 Deron Thorpe Noel was allocated by the New York Jets where he had spent the 1997 NFL season.

Deron Thorp had played in all ten games while creating space for Lawrence Phillips and he had won the World Bowl already in 1997. 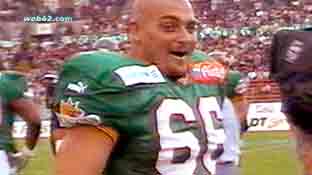