He had also gathered some experience at the New Orleans Saints.

In season 2000 and in 2001 Jon Kirksey did play for the Admirals, where he did arrive as a protected player.

And Jon Kirksey has also played in the XFL. 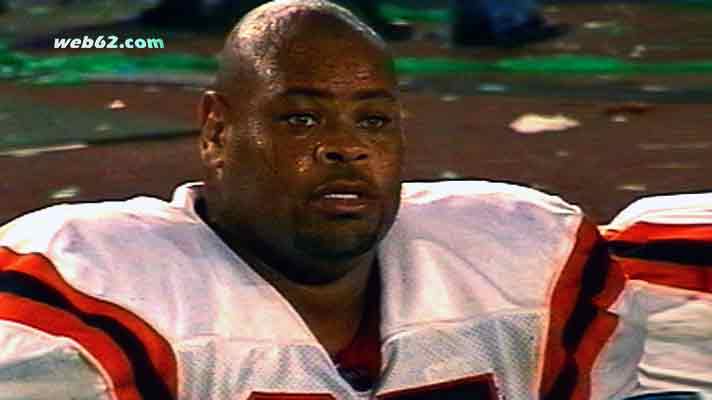