World Bowl 1999 saw Cory Gilliard contributing 2 tackles and 1 assist against the Barcelona Dragons, what has earned him a spot at the New England Patriots.

His rookie year Cory Gilliard had spent at the Cincinnati Bengals in 1997 and for season 2001 he had signed in the XFL to play for Orlando Rage and Galen Hall. 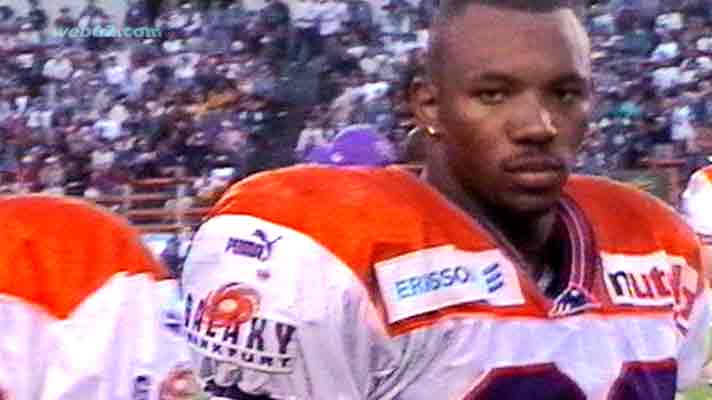