Werner Hippler has played the most games in NFL Europe history and 2007 had been his 11nth season.

Before he had been with the Frankfurt Galaxy because the Cologne Centurions had not existed and he had also spent time in the U.S. at the Detroit Lions and the XFL team Las Vegas Outlaws.

After his retirement Werner Hippler hasd launched his own company called 'Rhein Security'. 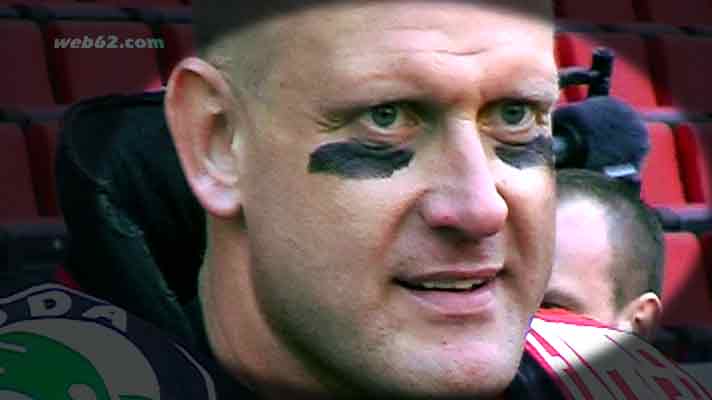 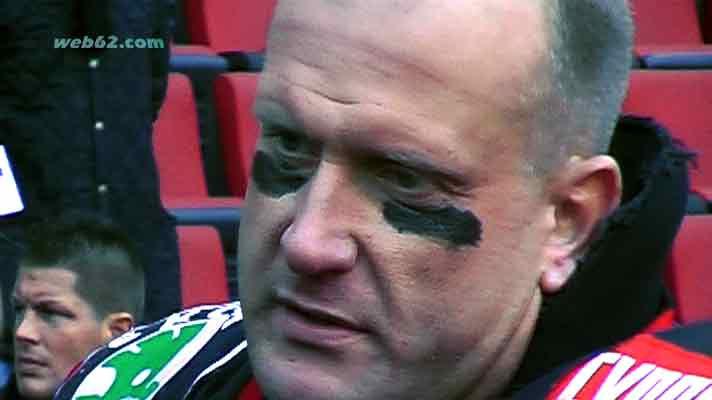