The Amsterdam Admirals 2000 had the two quarterbacks Ron Powlus and Jim Kubiak on the field during the last season of head coach Al Luginbill, who had left the team in order to win the XFL Championship.

In the NFL Europe the Admirals had clinched 4rth place after a 4–6 season and the most succesful player had been Frank Ferrara, who had landed a wonderful career at the New York Giants.

Also Kicker Jose Cortez had established an amazing NFL career with 53 field goals for the 49ers, the Dallas Cowboys and the Vikings after his NFL Europe stint.

The two Admirals quarterbacks Jim Kubiak and Ron Powlus had only won 4 games, but that was enough, to secure them a 4rth place in the League. 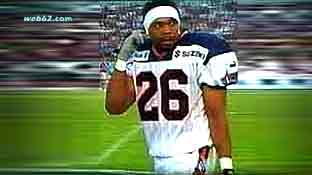 Running back Juan Johnson had joined the San Francisco Demons after his stint at the Admirals. Before at Rhein Fire his 15 carries had brought 64 rushing yards and he also caught 2 passes for 25 yards. 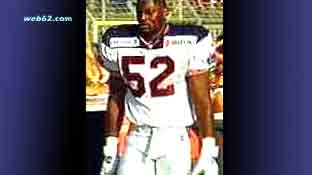 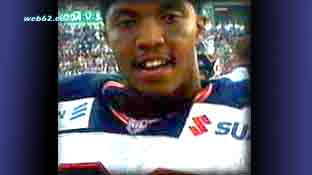 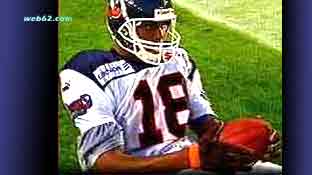 Receiver L.C. Stevens had been in talks with the Saints after he had caught 7 passes for 77 yards against Rhein Fire, where he did also score one TD. 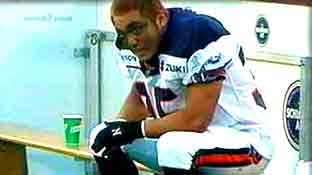 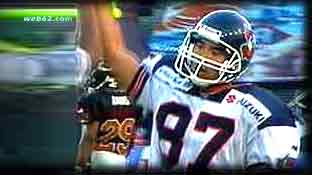 Masato Itai had played well at Rhein Fire where he had caught 3 passes for 44 yards. 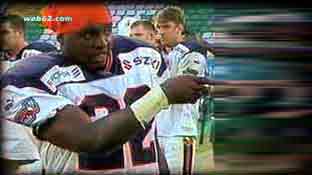 Running back Ralph Dawkins had played for the Admirals from 1995 until season 2000, but he could never find an NFL team. 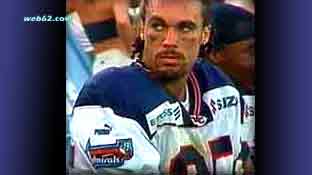 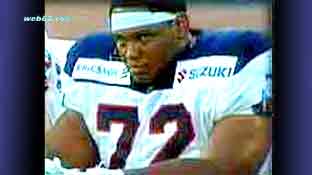 Tackle Octavious Bishop has played for the Admirals in season 200 and he also did play for the Chicago Enforcers in the XFL.