Once again Head coach Peter Vaas had created a very strong Berlin Thunder during season 2002 and they were able World Bowl against the Rhein Fire on their own turf.

Tim Hasselbeck, Cleo Lemon and Todd Husak were his 3 outstanding quarterbacks, which were way ahead of their competitors.

Dane Looker had the most receptions around the NFL Europe and Todd Husak was the best passer, who was well protected by the Denver Broncos top guard Ben Hamilton.

One of the biggest winners was Terdell Sands from the Oakland Raiders. 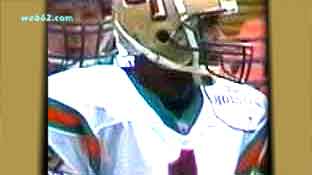 Quarterback Cleo Lemon was standing in the shadow of Todd Husak, but his great time did come at the Miami Dolphins, when he was on 13 games while starting in 8 and scoring 1,773 yards in 2007.

6 NFL seasons and 8 TDs made im one of the most successful Thunder playeers of all times and the Jaguars and Chargers had been hus other NFL teams. 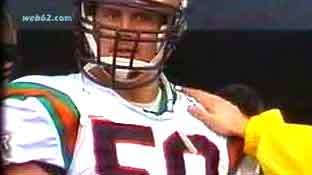 Center Ben Hamilton was moved to left guard in order to become a Denver Broncos legend from 2001 until 2009 while starting in 94 games. 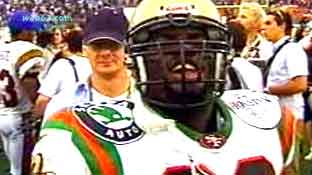 Cleveland Pinkney had been with the Detroit Lions, Carolina Panthers, Atlanta Falcons and the Tampa Bay Buccaneers for 18 tackles and 1 sack. 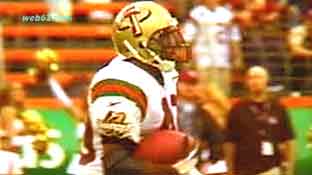 Calvin Branch had been with the Oakland Raiders for 6 NFL seasons. In 1999 and 2000 he did start for the Barcelona Dragons, from where Peter Vaas may have remembered the fast CB and safety. 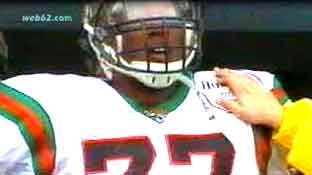 Derrick Chambers had been with the Jacksonville Jaguars for 2 seasons. 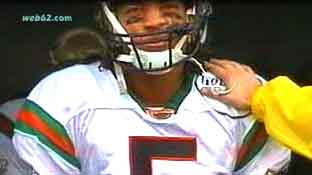 Receiver Kenny Christian had been with the Philadelphia Egales, but without playing in any game. 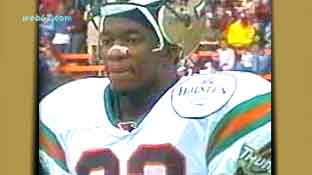 Running back Anthony White had earned himself a spot in the NFL at the 2002 Arizona Cardinals. 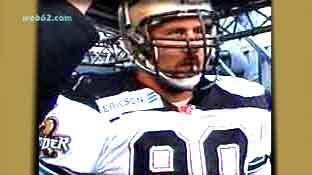 Defensive tackle Bill Duff had come from the 1998 Cleveland Brown to the Berlin Thunder. He also played for Orlando Ragge in the XFL. 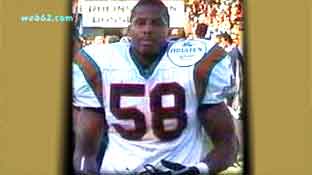 Jonathan Jackson had been with the New Orleans Saints in 2001 before he joined the Berlim Thunder.