In his last season head coach Dick Curl had not been too pleased about 5th place after the triumphant 1999 campaign.

Dick Curl had been the head coach of team 2000 and he gave an interview about the Galaxy season.
Dick Curl Videos 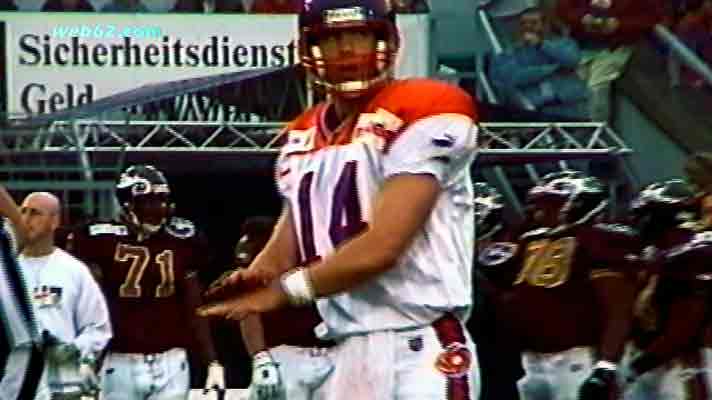 Quarterback Pat Barnes and wide receiver Mario Baily were the stars of the Frankfurt Galaxy during season 2000.

Watch the old game video clip from the year 2000 when 56k modems were the bottleneck of the Internet TV.
Video 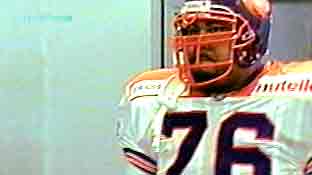 Tackle Sale Isaia was one of the big winners at the Galaxy after his performance had earned him a starting role in 14 games for the New England Patriots. Before Sale Isaia had been with the Baltimore Ravens for NFL 3 seasons and for one year with the Cleveland Browns. 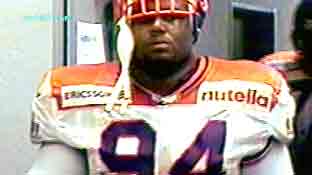 Pernell Davis saw 2 seasons at the Philadelphia Eagles, where he had been on 1 game. And in 2002 he did start for the Scottish Claymores 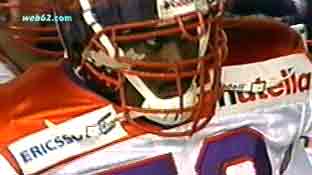 Kevin McCullar had 1 Tackle in the first half at Rhein Fire and Head Coach Dick Curl had pointed out in his video interview, that he might have a great future in the NFL, but in season 2001 he signed with the Chicago Enforcers. 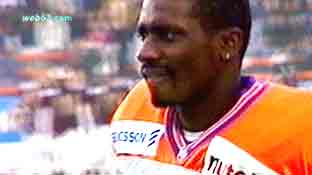 Quincy Coleman was sent by the Chicago Bears, where he had spent 1 NFL season. 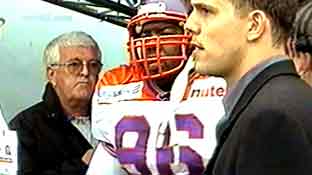 Henry Taylor saw three NFL seasons at the Lions, Falcons, Bears and the Dolphins, where he was on nine games for one tackle. "The Detroit Lions will have to think about him" so said Dick Curl on video after his stint at the Galaxy. 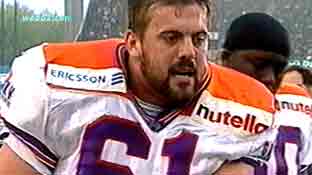 Center Justin Burroughs had been with the New Orleans Saints for 1 NFL season in 1999. 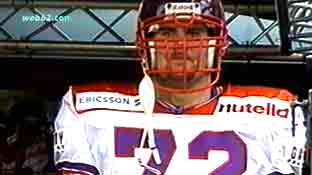 Josh Kobdish never made it into any of the NFL squads, but the XFL team San Francisco Demons became interested in his skills. 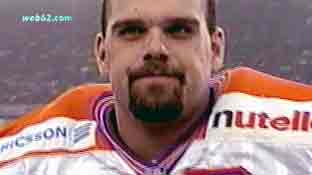 Tackle Rob Bohlinger had been on 13 games at the Carolina Panthers before he joined the Frankfurt team. 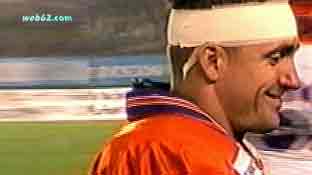 Safety Jim Cantelupe has been for 2 NFL seasons with the Chicago Bears. 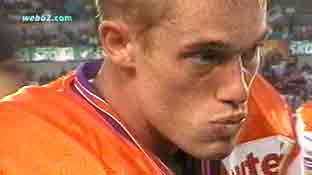 Receiver Todd Floyd came from the Jacksonville Jaguars and in 1999 and in 2000 he did start for the Galaxy before he was signed by the Las Vegas Outlaws for the XFL.