For five years Al Luginbill had been the head coach of the Amsterdam Admirals and only in his first year he had been able to clinch a World Bowl berth.

In season 1999 Al Luginbill had summed up his excursion into the Rhein Fire with the words: "We didn`t get knicked, we got ass kicked" after the 2 running backs Kenny Bynum and Derrick Clark had played his Admirals dizzy.

In season 2000 Fire went on with a 31:0 lead until Galen Hall`s strike force had shown mercy and allowed some 28 points.

With only 6 seconds to go he was still hopeful to turn the game when he felt, that a referee decision had been incorrect and stolen his chance to win the game.

After season 2000 wild Al Luginbill left the Admirals to win the one and only available XFL title with LA Extreme. 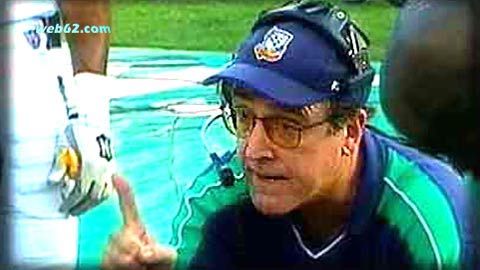 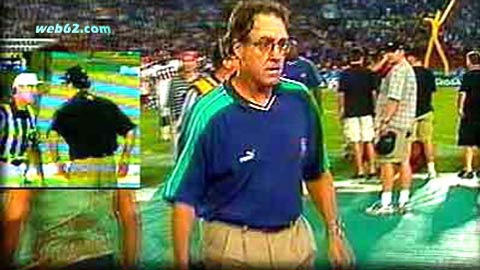