Jose Cortez is a real friendly dude who had represented the Hispanic flavor at the Amsterdam Admirals during season 2000, when he had worked for a first time with Al Luginbill for whom he he had gotten busy in the XFL at L.A. Extreme until the 49ers took him on board to replace James Tuthill.

In week 1 ofseason 2002 Jose Cortez had emerged as the match winner in the season opener in New York.

After his stint at the 49ers Jose Cortez had played also at the Dallas Cowboys for 1 season. 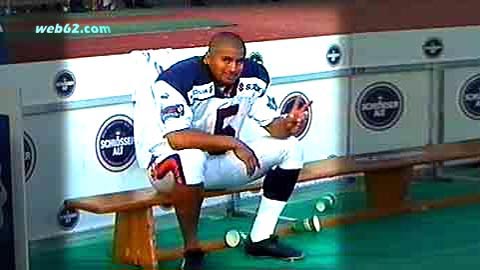 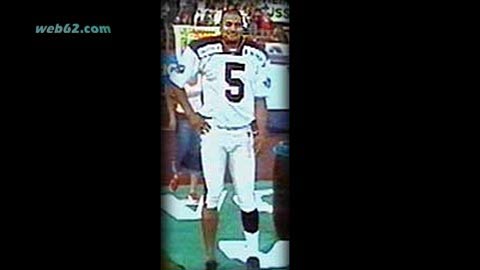