Back in 2003 Zuriel Smith had played in nine games for the Dallas Cowboys.

With his two TDs in week 4 of the NFL Europe season 2006 against the Sea Devils Zuriel Smith had earned player of the game honors.

After his years at the Dallas Cowboys Zuriel Smith did not make it at the Giants before he went on the roster of the 2006 New England Patriots, where he had met Tom Brady and Bill Belichik. 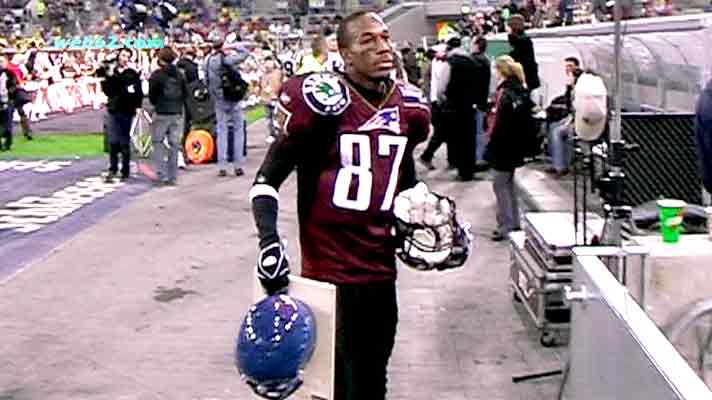 Zuriel Smith had brought some great inspirations and experience to the Rhein Fire, where he had connected well with qb Drew Henson under head coach Jim Tomsula.

Check this unique Chinese Horoscope analysis of the Dallas Cowboys' chances for reaching Super Bowl 51 in 2017. For many NFL seasons the team didn't seem to have a chance since Jerry Jones has cut Jimmy Johnson and the Chinese Astrology explains some of the reasons so very well. 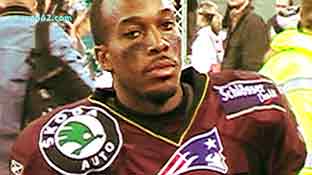