in 2001 at Rhein Fire the tight end from Oregon had impressed with 9 receptions for 77 yards what made him the most efficient offensive force for the Scottish Claymores.

With 30 receptions and 2 Touchdowns in 5 games he was the 2001 Claymores top gun on the field and the second best in the League.

During season 2000 he had played in only 3 games for the Dallas Cowboys, but in 2002 he had started in 16 games after he had gained some more weight.

Overall, his 4 years in Dallas must have been full of special memories. 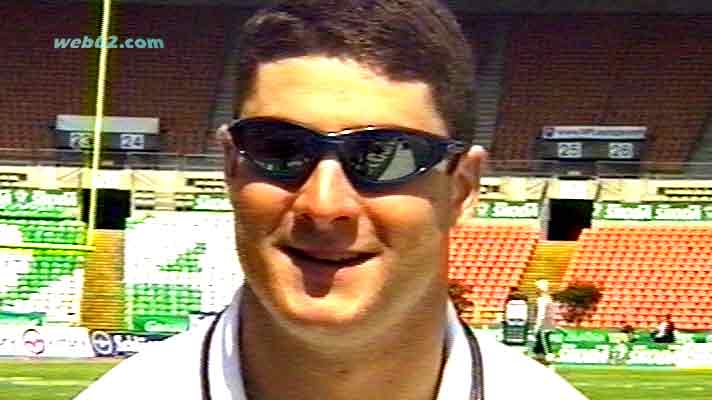 When he was a kid the Denver Broncos were his inspiration and Country has emerged as his favorite music. 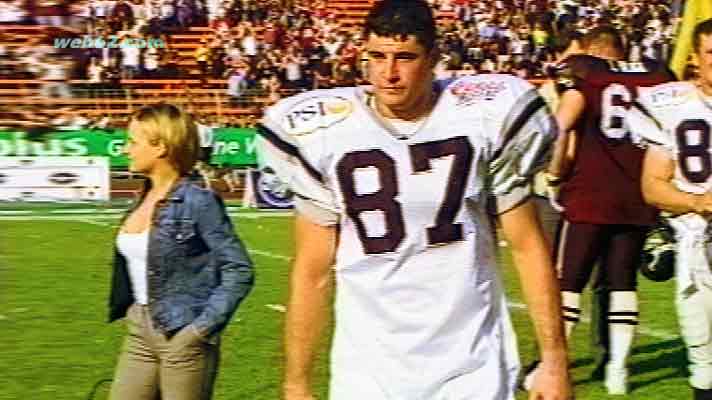