Keylon Kincade had been signed by the Dallas Cowboys on Jan. 4rth in 2005 before he was sent to Europe.

In week 3 of season he had scored 2 memorable TDs against Frankfurt Galaxy in addition to his 152 yards contribution, what made him NFL Europe Offensive Player of Week 3.

At the Dallas Cowboys he had made it on the field only on one occasion when he had rushed for 9 yards.

In his video interview Daryl Johnston had expressed his respect for Ironhead Robert Thomas, who had tuned himself efficiently into the new fullback position after he had gotten injured in week 1 of season 1999. 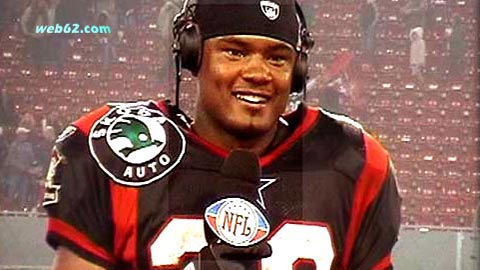 Keylon Kincade vs the Admirals
Video 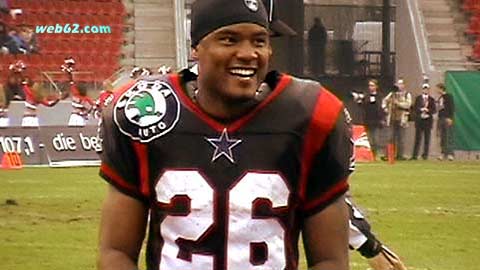 The Cologne Centurions had been more than pleased with the speedy running back.

Catch up with a unique Chinese Horoscope analysis of the Dallas Cowboys' chances for reaching Super Bowl 50 in 2016. For many NFL seasons the team didn't seem to have a chance since Jerry Jones had dropped Jimmy Johnson and the Chinese Astrology explains the amazing reasons so very well. 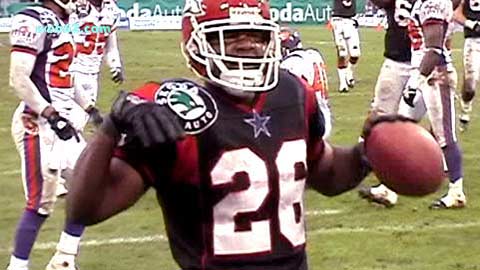