Javiar Collins had contributed a lot at Frankfurt Galaxy during season 2002 and only a severe injury of Tampa Bay Buccaneers' promising quarterback talent Joe Hamilton had prevented him from winning the championship.

Also Galaxy head coach Doug Graber was extremely impressed by the reliable tackle and the Dallas Cowboys had kept him for 3 season between 2001 and 2003.

And in 2004 Javiar Collins had moved on to the Cleveland Browns. 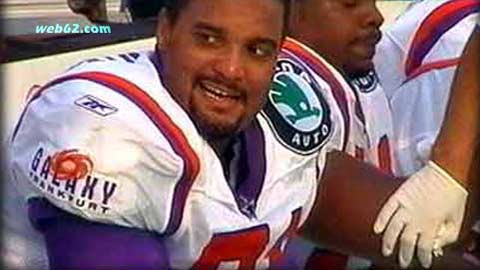 Entering the noisy Rhein Fire Arena with a raving 50.000 crowd bashing on drums and anything must have been a nice feel for the speedy defender. 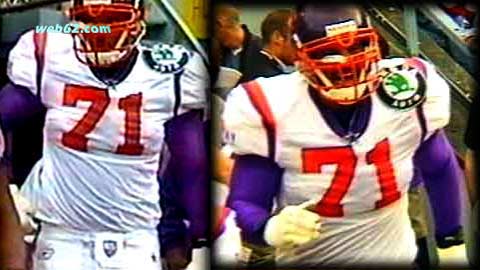