At that time the Clemson man Keith Adams had become a starter for America`s team for a very first time after the injury of Dat Nguyen.

Despite his 48 tackles the Cowboys had decided to release the slightly undersized defender, who then found a great home at the Philadelphia Eagles, where he even made his way right into Super Bowl.

In a way it had been a bit of a tragedy when he had made it into the team, becoming a starter and then got waived after only a few weeks.

But that`s how things can move in Dallas at times.

No mercy at all however it had been for the better earning him at least an u forgettable fine Super Bowl experience.

Nicknamed the "Termite" Keith Adams had also gathered experience as a running back.

He had been one of the most promising linebackers in the ACC history and was originally drafted by the Titans in 2001.

At the Cowboys he had played on special teams where he contributed 3 tackles.

At World Bowl Champion Berlin Thunder he had scored as much as 56 tackles in only 11 games. 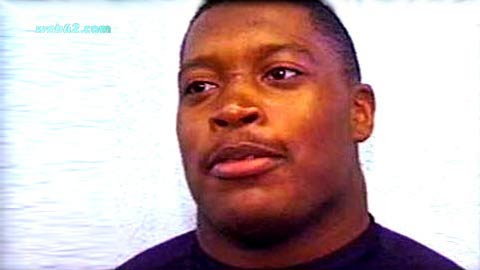 Check a unique Chinese Horoscope analysis of the Dallas Cowboys' chances for reaching a Super Bowl. For many NFL seasons the team didn't seem to have a chance since Jerry Jones has cut Jimmy Johnson and the Chinese Astrology explains it so very well. 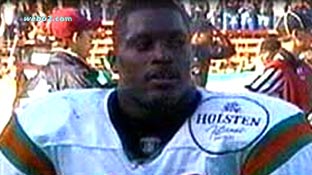 Keith Adams had been a very reliable factor for the Berlin Thunder.