At Rhein Fire 2003 Devone Claybrooks had operated well as a starter and together with Brandon Miller from the Falcons he had reached the deason final.

At the Dallas Cowboys Devone Claybrooks had been on 8 games in 2004.

3 games for the San Francisco 49ers with 1 assist had gone into his 2003 records after 2 games for the Tampa Bay Buccaneers in 2002.

No game action at all had been recorded during his rookie years at the Cleveland Browns. 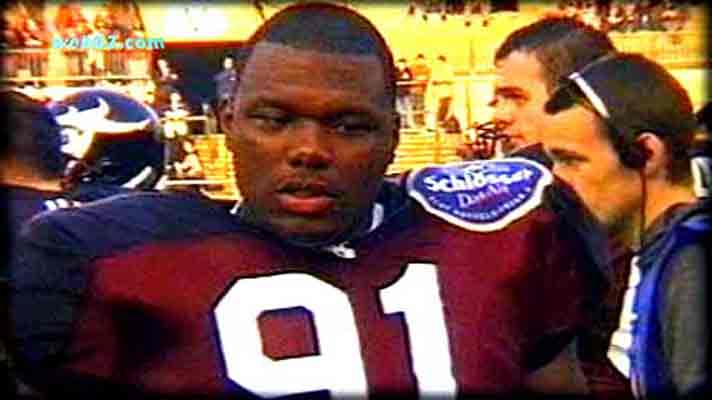 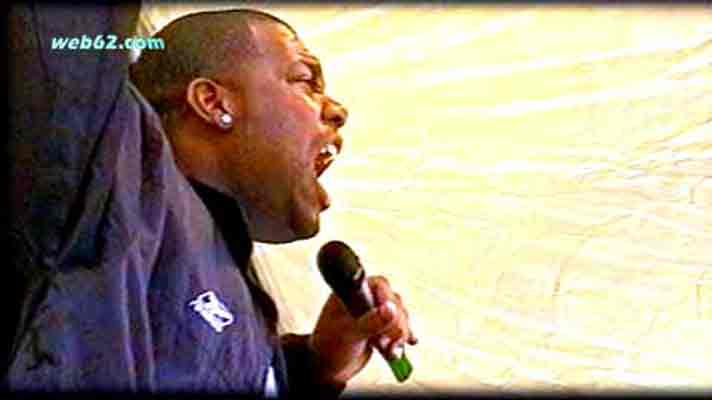