His visit to the Fire had been a struggle for the cotnerback from Northern Illinois. Not only against his former Cowboys team mate WR Jeff Ogden, who had scored one TD against him.

Also the other Fire receiver Kevin Drake had played extremely efficient with 2 TDs.

But at least he had two tackles in the first half of the game at Rhein Fire.

Nevertheless the Cowboys CB had become Defensive MVP by the end of season in which he had also nearly won the Word Bowl when the Fire RB Pepe Pearson had scored the match breaking TD by breaking through right next to him.

At the Cowboys things did work out a lot better when he managed to become an important man on the field during season 2001 with 11 starts. 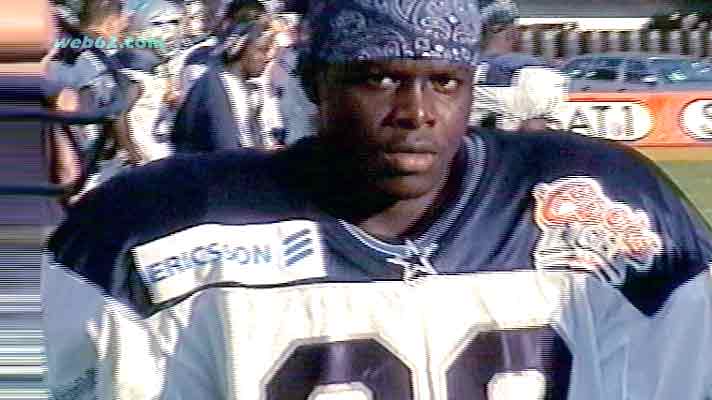 Check a unique Chinese Horoscope analysis of the Dallas Cowboys' chances for reaching Super Bowl 50 in 2016. For many NFL seasons the team didn't seem to have a chance since Jerry Jones has cut Jimmy Johnson and the Chinese Astrology explains it so very well. 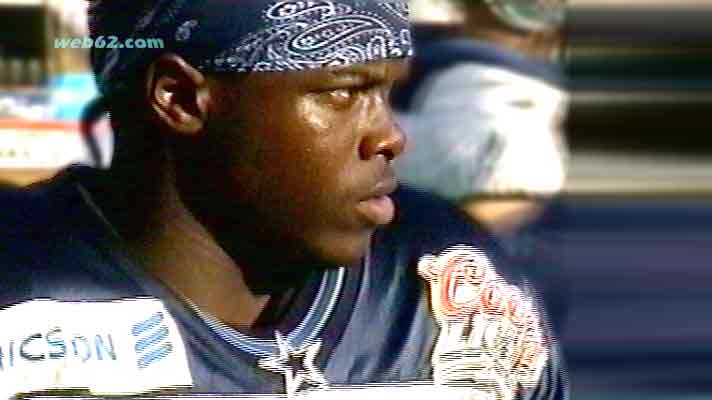 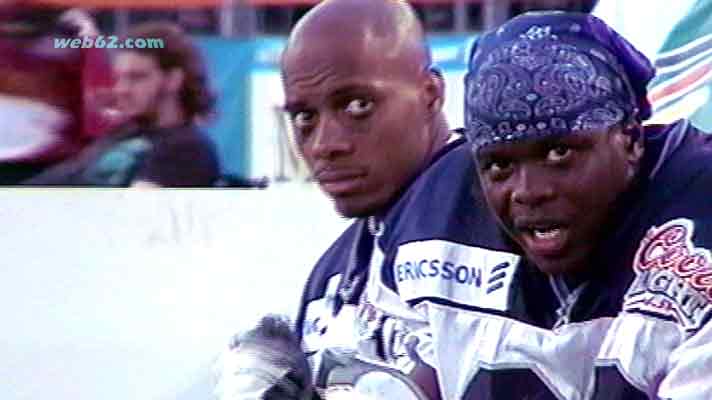