Former Dallas Cowboys top gun Brian Baldinger is surely on the way up with doing great analysis work for Fox Sports and at nfl.com, where he is guiding the fans excellently through the NFL game days.

Brian Baldinger had also been flown in for the World Bowl highlights where these photos and videos were made.

Even the mighty NFL and NFL Films had not been able to come up with better streams in those early days of Internet TV. 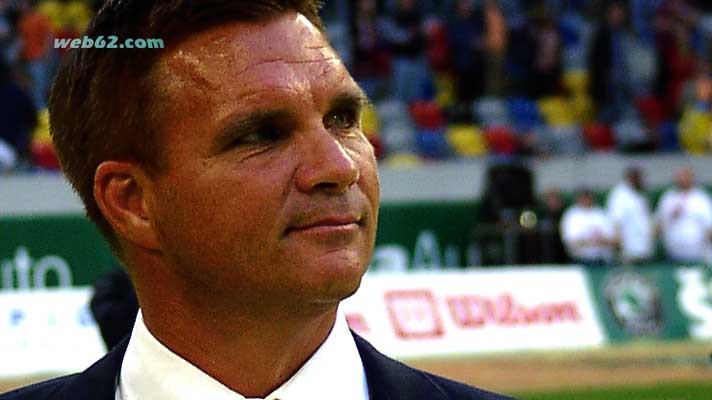 Brian Baldinger had a great time in Europe when visiting the Rhein Fire team, where usually a group of young Dallas Cowboys hopefuls such as Drew Henson, Chris Brymer, Jeff Ogden or Jason Tucker had emerged as promising roster candidates.

Check this unique Chinese Horoscope analysis of the Dallas Cowboys' chances for reaching Super Bowl 50 in 2016. For many NFL seasons the team didn't seem to have a chance since Jerry Jones has cut Jimmy Johnson and the Chinese Astrology explains the amazing reasons so very well. 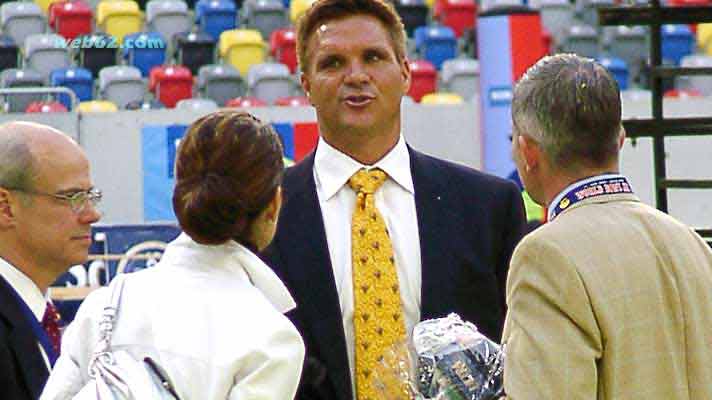 Brian Baldinger had always been very enthusiastic about his sport and being a vital contributor to the NFL action and media.