In 1999 Troy Aikman had been thrilled by the atmosphere at Rhein Fire on his first media mission for Fox Sports.

Besides his analytical work he was also looking at the Cowboys hopefuls such as Robert Thomas, Brandon Noble and Jason Tucker, who had all become starters in Dallas later on.

But things had changed and instead of some more years with the Boys, Troy Aikman had stepped into a perhaps even more challenging part of his life at Fox.

As a quarterback he will always remain a legend with three Super Bowls in his pocket and now he can also write some new chapters in terms of quality coverage for Fox Sports.

... these videos were webcasted back in 1999 for 56k dial up modems when there were hardly any videos around.

The way Troy Aikman looks at football is straight and down to earth in every aspect, what can be explored over 15 minutes on these four videos, in which he had also talked about Clint Stoerner.

Health, injuries, why step back, why no other team

Quarterbacks in Dallas, Thomas, Tucker and Noble, at Rhein Fire

They played with Troy Aikman

In Europe Troy Aikman had called Clint Stoerner "undersized for an NFL quarterback" and so ended his career in Dallas after only a few games. 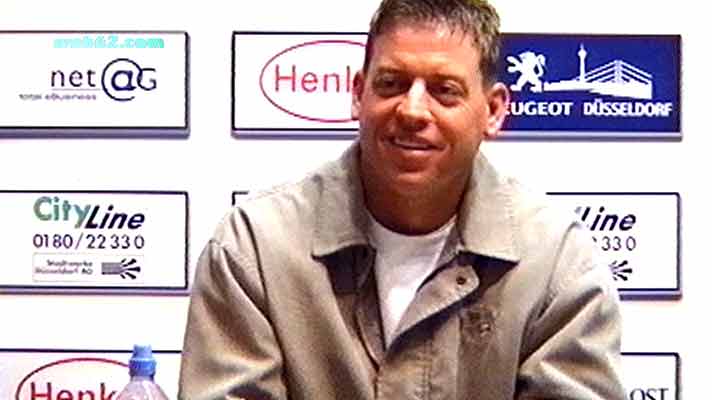 Will the Dallas Cowboys ever win another Super Bowl with qb Tony Romo?

Check this unfolding Chinese Horoscope analysis of the Dallas Cowboys' chances for reaching Super Bowl 50 in 2016. In fact, the team didn't have a chance since Jerry Jones has fired Jimmy Johnson and the Chinese Astrology explains some astonishing reasons so very well. 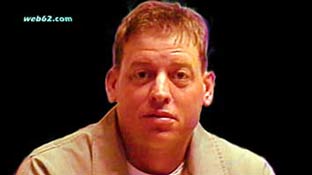 Season 2000 saw Troy Aikman connecting well with WR Jason Tucker, who had caught a crucial pass at the New York Giants on a Monday night. In fact it was the third longest pass play in Cowboys history and the longest connection within Troy Aikman's career. 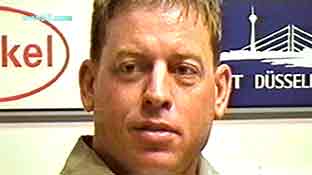 ... these videos were webcasted back in 1999 for 56k dial up modems when there were hardly any videos around. Even the mighty NFL and NFL Films had not been able to come up with better streams in those early days of Internet TV.